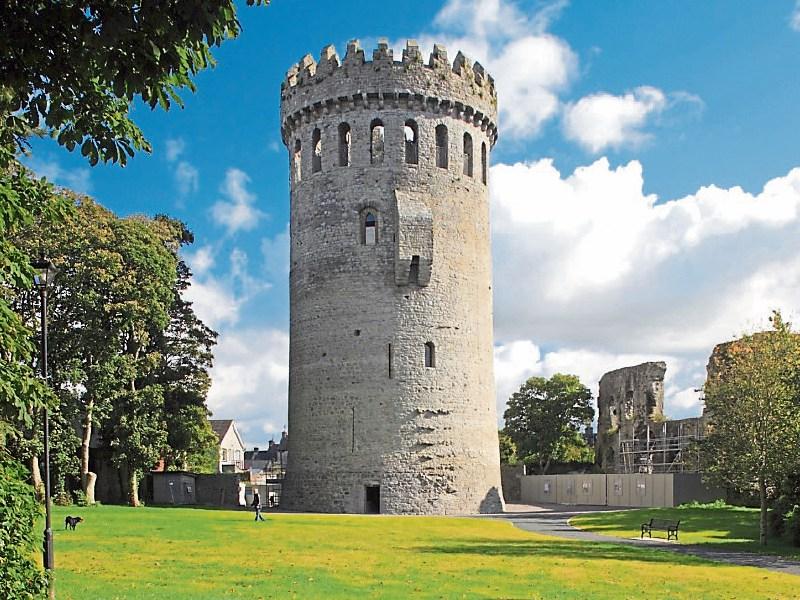 The next phase of Nenagh Castle development looks to be back on track following the visit of Minister for the OPW, Kevin “Boxer” Moran, to Nenagh a couple of weeks back.

Minister Moran visited the town on the invitation of Cllr Hughie McGrath, and last, Thursday, September 7, the Independent councillor revealed that the minister had since contacted him directly on the issue.

“The Minister has had a meeting with his officials and they will write to the council,” Cllr McGrath told Nenagh Municipal District Council.

“He is looking for us to carry out a study to find out what is the best way to connect the castle to the town,” said Cllr McGrath.

He said that Minister Moran was hoping to push on with looking at Phase 2 of the project.

“We all know the ideal solution is to take down two houses on Pearse Stret. That has to be looked at and costed,” said Cllr McGrath.

District manager Marcus O'Connor said there was now a “positive and reasonable chance” of getting Phase 2 re-assessed.

However, he wasn't sure that the council itself was clear on what it wanted.

Mr O'Connor recalled that the plan to demolish the two buildings on Pearse Street had proven to be controversial, but that “maybe views have changed”.

He thought going ahead with a walkway from Bachelor's Walk had not been controversial and maybe they should be pushing that plan.

“We would have to do a feasibility study and carry out public consultations. Hopefully, we will get funding for the study, but to get to Phase 2 we need to be clear what we want,” he said.

Nenagh marks its 800th anniversary in 202o, and Cllr Seamus Morris asked if there was a better signature project to mark the anniversary that to have the castle development complete.

Cllr Ger Darcy said that Minister Moran had been impressed with what he saw at the castle and in the town's historical quarter.

“The ball is now in our court. We need to put together a proposal,” said the Fine Gael councillor