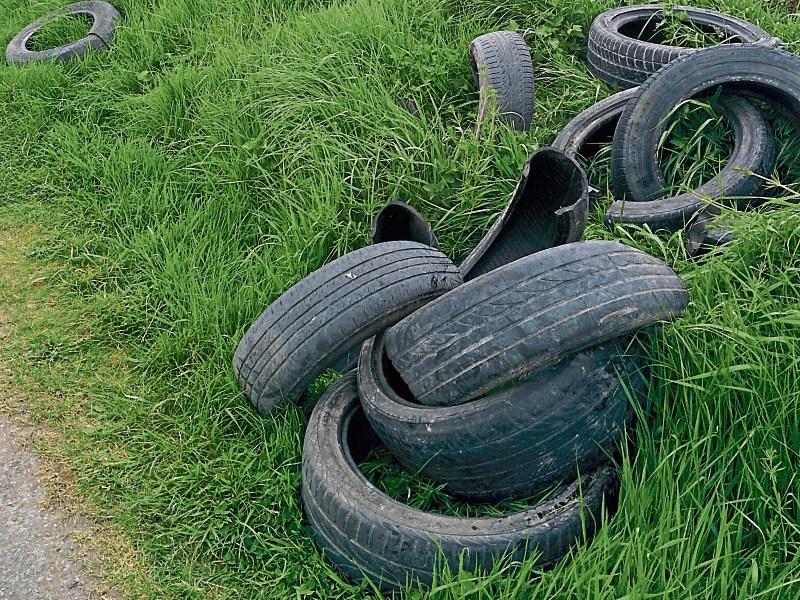 Independent TD Mattie McGrath has called on the Minister for Communications, Climate Action and Environment, Denis Naughten, to delay the proposed establishment of a new monopoly on waste tyre collection following his decision to introduce the Waste Management (Tyres and Waste Tyres) Regulations 2017.

Deputy McGrath was speaking after the Minister confirmed that the new regulatory structures will be funded by a visible Environmental Management Cost (vEMC) of €2.80 per car tyre and €1.50 per motorcycle tyre with effect from 1st October:

“I do not believe that sufficient thought has been given to the impact this is likely to have on the present tyre collection business.

I was informed by the Independent Tyre Wholesalers & Retailers Association (ITWRA) that the move could lead to the elimination of up 1000 jobs in their industry:

The ITWRA is extremely critical of the fact that Minister Naughten has approved what was initially then Minister Alan Kelly’s proposal to select Repak to operate this monopoly scheme. It is estimated that Repak which will take in up to €75m over five years. Meanwhile the ITWRA argue that at present licensed waste collectors are doing the same job for €15m, and without any direct cost to customers.

If these proposals are implemented then it is expected that at least an extra €11 will be added to the price of anyone seeking to buy a new set of tyres. It is in the very nature of these quangos that such costs inevitably rise and rise as the regulatory burden increases.

This reporting will then inform the Minister’s decision on the level of fee within twelve months from the introduction of the scheme. No one within the industry believes that this will not result in additional charges of up to €20 per agricultural tyre.

This is to say nothing of the impact these proposals will have on the Irish road haulage industry. Just as it is entering a period of profound instability in terms of Brexit, the haulage industry will now have to contend with an additional layer of reporting bureaucracy and costs that will do nothing but add profit to another government quango,” concluded Deputy McGrath.