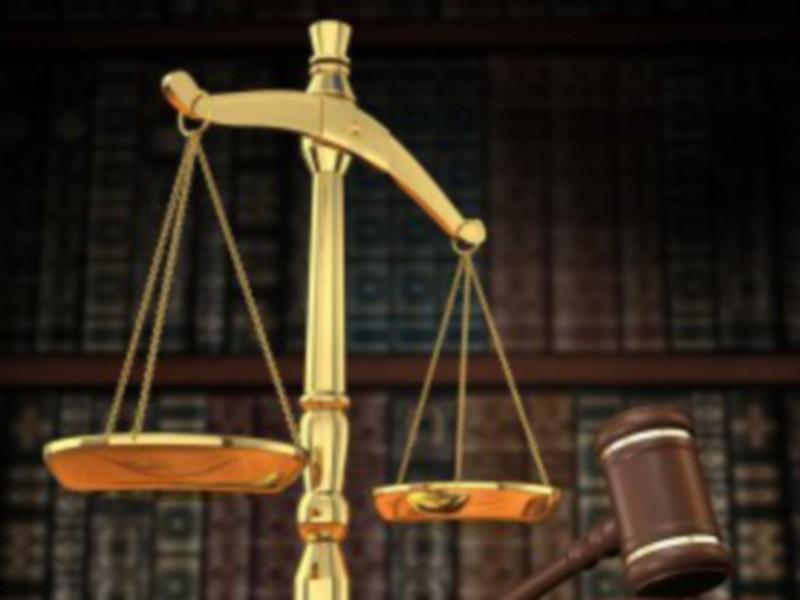 A woman who was drunk in public in Roscrea has been fined by Nenagh Court.

Majella Hehir of 18 Hillbrook View, Crinkle, pleaded to being intoxicated in public at Castle Street, Roscrea, on July 20, 2017 and to giving the Gardai a false name on the same occasion.

The court heard that the Gardai was called to Castle Street where an ambulance crew were dealing with two people.

Ms Hehir became abusive towards them and was brought to the Garda station, where she continued to be abusive and gave a false name.

Solicitor for Ms Hehir, Elizabeth McKeever, said that her client was 34 years old and had two childern aged 17 and 15 years.

Ms Hehir had been with her brother on the night and things “got out of hand. I don't think you will see her here again.”

Ms McKeever said that Ms Hehir's brother had been dealt with and and been fined €150 and ordered to carry out 80 hours community service.

Judge Elizabeth MacGrath fined Ms Hehir €150 for being drunk in public and a further €150 for giving a false name to the Gardai. 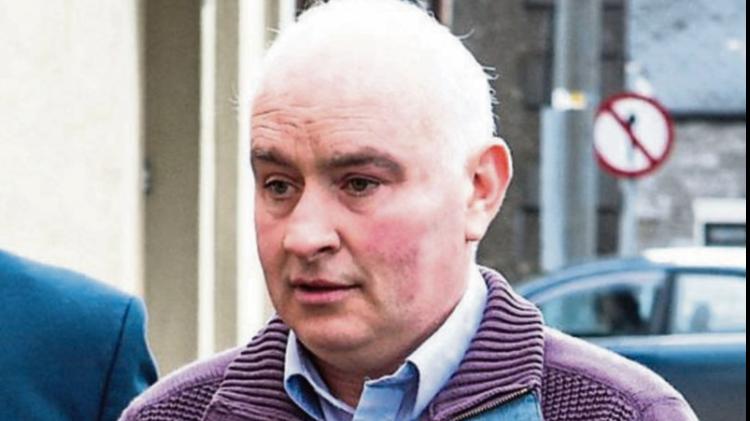