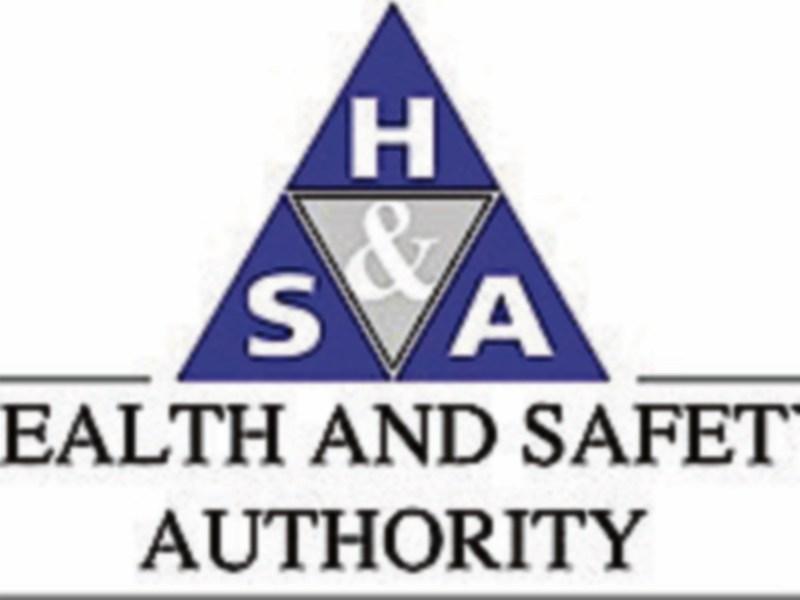 There has been a dramatic drop in farm inspections in Tipperary in the last four years.

Figures were released in the Dáil this week when Minister for Jobs, Enterprise and Innovation, Frances Fitzgerald, was asked the number of farm inspections carried out by the Health and Safety Authority since 2013.

While the exact number of farm-only inspections by county was not available the Health and Safety Authority provided the combined farm plus  fisheries/ forestry inspections, which makes up a small share of those inspections.

Minister Fitzgerald told the Dáil: The HSA “can break down the number of inspections and investigations carried out since 2013 by county for NACE (European industrial activity classification) Sector A which covers Agriculture, Forestry and Fishing. The county figures are given in the table and are higher than those for just farms. Typically the total NACE A county figures are over 90% farm inspections with forestry and fishing figures being higher in the counties where these activities are concentrated. As an inspector may cover more than one county he/she may concentrate on different counties in different years.”

Number of NACE Category A Agriculture, Forestry and Fishing Inspections and Investigations