Breaking: Huge anger in Nenagh as historic water trough is demolished by contractors 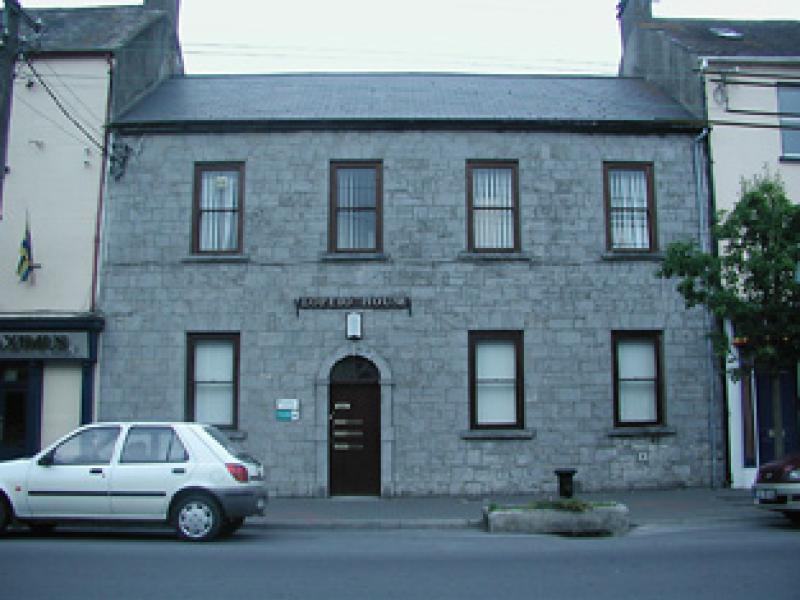 The ancient water trough in Nenagh prior to its removal

There is uproar in Nenagh this morning following the removal of the ancient and historic water trough at Kenyon Street which has been demolished.

The trough, which was used in former days, for the feeding of animals on fair day in the market town, is a part of the history over Nenagh and angry locals have voiced their disapproval at the removal of it. 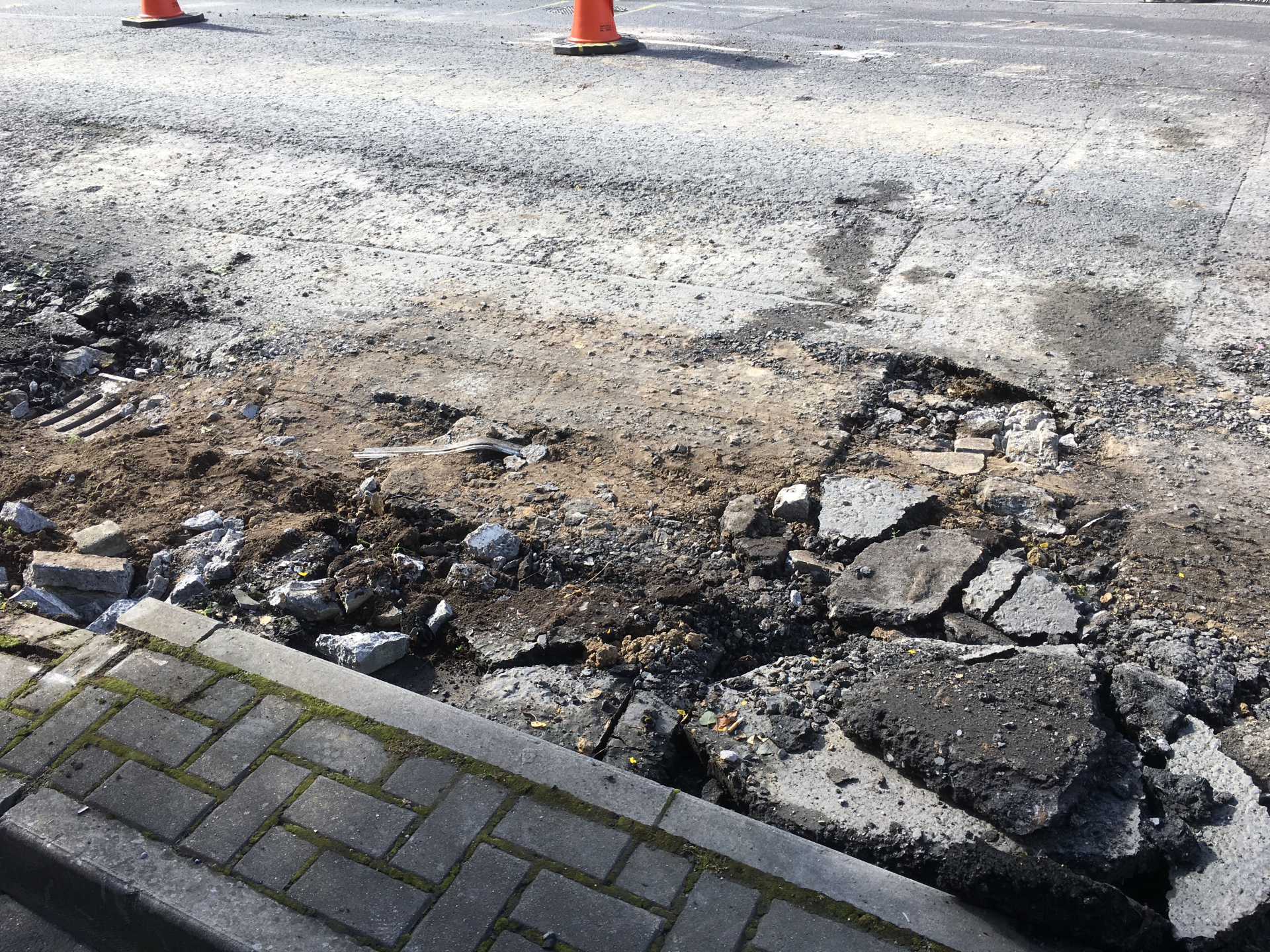 Gone - the ancient trough in Nenagh is no more.

"It's gone now and it can never be brought back. If you were looking for planning permission for something, you'd have the jump through hoops to get it, but something like this can be just demolished and nobody bats an eyelid. It's a scandal and somebody needs to be held accountable for this," one angry businessman said.

Cllr Seamus Morris (SF)  agreed that the move has angered a lot of people in Nenagh and he has called for Tipperary County Council to examine the list or protected structures in the town to ascertain whether or not the trough was on it. "If this was a protected structure, this act is totally unforgivable. There has been a lot of vandalism down through the years in Nenagh, but the trough was never touched. And yet, when resurfacing works are underway after the laying of the gas pipeline, this happens. We need answers and we need them fast, because people are incensed," Cllr Morris said.

Keep up to the date here with this story when we will have more breaking news on it.