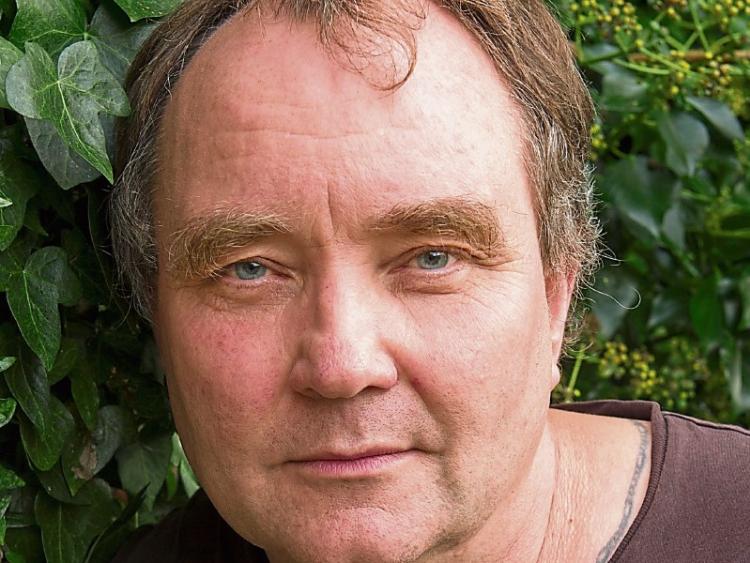 A family with three young children face the prospect of being homeless on the streets of Clonmel this week as they run out of money to pay for emergency B&B accommodation.

Richard and Usawdee O'Gorman and their three children aged 6, 5 and 18 months old have been staying in a B&B in the town since September 22 after their tenancy of the mould- ridden house they were privately renting for the past two years was terminated as the premises is to be refurbished.

The O'Gormans were issued with a notice of termination of their tenancy of the house at St Nicholas Terrace in Clonmel's Old Bridge area on July 12.

A Residential Tenancies Board Tribunal hearing in August in relation to a dispute between the O'Gormans' and the landlord over the "standard and maintenance" of the house found there were "significant standards issues arising in the dwelling" as evidenced by photographs showing "wideranging and extensive mould" in the house.

The Tribunal upheld the O'Gormans' complaint and made a finding that the landlord had breached his obligations under the Residential Tenancies Act regarding the "standard and maintenance of the dwelling in respect of the mould present and other issues" raised by the tenants.

Mr O'Gorman said because of the poor condition of their last home, he and his wife Usawdee, who is originally from Thailand, have spent the past year looking for alternative private rental accommodation in Clonmel but so far to no avail.

"In the past year we have viewed 30 houses in the Clonmel area and only one of the landlords contacted us back and that was to say they were sorry they couldn't give us the house," he said.

Due to complications over Usawdee's visa that have now been resolved, the family only succeeded in getting on the Co. Council's housing list last month, so they face a long wait for social housing.

Mr O'Gorman says the shortage of private rental accommodation in Clonmel means local landlords can hike up rents and are choosing to rent to people earning good wages in local industries or the hospital before families dependent on social welfare.  "It's a supply and demand issue where social welfare recipients are knocked to the bottom of the ladder," he told The Nationalist.

As the time approached for them to leave the house in St Nicholas Terrace, Mr O'Gorman says they contacted Tipperary Co. Council and informed its housing department the family faced becoming homeless. They were issued with a 14-night voucher for emergency B&B accommodation but found it very difficult to find any B&B in the town that accepts the Council voucher.

"B&Bs either didn't accept the vouchers or told us they didn't have rooms that were suitable for a family, especially with a young baby."

In desperation, he said he took out his €3000 credit union savings and a B&B that was vacant in the town took them in on September 22 when he paid them up front. The B&B owners didn't accept the Council voucher at that stage.

Mr O'Gorman says they are very grateful to the B&B for taking them in and now that the owners know the family,  they have told them they will accept a Co. Council voucher enabling the family to stay there until they secure rental accommodation.

However, when he approached the Council again to request a new B&B voucher he was refused.

Mr O'Gorman said his savings are nearly run out. The B&B costs €150 a night and by tomorrow (Thursday) he says he will have no more money left to pay for B&B accommodation.  Last Friday, he met with representatives of TUSLA, the child and family agency, and outlined the family's situation to them but says he was told it was a matter for the Council.

The Nationalist contacted the Co. Council about the O'Gorman's situation. A Council spokesman responded that it didn't comment on individual cases due to data protection and customer privacy issues.

But given the circumstances surrounding this case, he said the customer can present again to the Housing section at the Council offices in Clonmel where his current situation will be discussed and his housing requirement will be revisited.

Cllr Martin Lonergan, who has been helping the O'Gorman family, said families like them are given a Housing Assistance Payment pack by the Council to go out and source private rental accommodation but there was very little such accommodation in Clonmel and Cahir.

He said people, particularly single people, are coming to him every day with problems sourcing rental accommodation om Clonmel and Cahir. They found it difficult to find landlords, who accepted HAP or Rental Accommodation Scheme (RAS) tenants. They were also experiencing difficulty affording rents, even with the HAP or RAS payment. Rent for a three-bedroom house in Clonmel was now between €700 and €1100 per month. Available rental accommodation for single people was almost non-existent, he added.

If the O'Gormans can resolve their immediate crisis of securing a Council voucher to allow them continue in temporary B&B accommodation, they still have to overcome the obstacle of finding a rented house in Clonmel where their two eldest daughters go to primary school.

Mr O'Gorman says his wife is very stressed over the whole situation and living in the compact confines of a B&B  is very difficult for the family.

"You are constantly on top of each other. You find tempers are frayed. When our 18 month old wakes up during the night it means everyone wakes up."

He said they are keeping the children out as much as they can during the day. Meals were difficult as they have to buy them in a shop or restaurant because they can't cook for themselves.

"We got the two eldest into an afterschool club in Clonmel where they can do their home work. We are trying to keep everything as normal as possible for them.

See today’s edition of The Nationalist for more coverage of this story.