Two men arrested in connection with abduction of Clonmel teenager 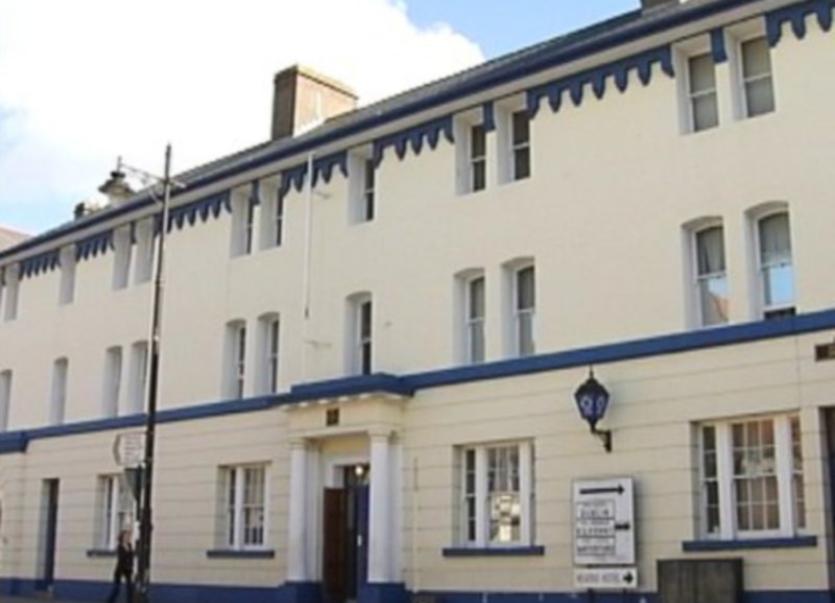 Two men are being interviewed by gardai in Clonmel today in connection with the false imprisonment of a local youth aged in his late teens, who was brought off in a car on Monday night and abandoned in the Comeragh Mountains near the town.

The two men were arrested by gardai yesterday (Tuesday) and are currently being detained at Clonmel Garda Station for questioning.

Gardai say the youth was forcibly put into the back seat of a car in the King Street area sometime between 8.30pm and 9.30pm on Monday. The Ireland v Wales World Cup qualifying match was taking place at the time.

He was brought in the car to the Power's The Pot area of the Comeraghs a few miles from the town where he was released and abandoned. He managed to raise the alarm by phoning the gardai.

A Clonmel Garda Station spokesman said the youth is safe and well and they are currently trying to establish the exact events that happened including whether the victim was assaulted or robbed.

He appealed to anyone who saw a light blue Ford Focus five-door hatchback car with an 06 D registration in the King Street area or other areas of the town on Monday night to contact Clonmel Garda Station at (052) 6122222.