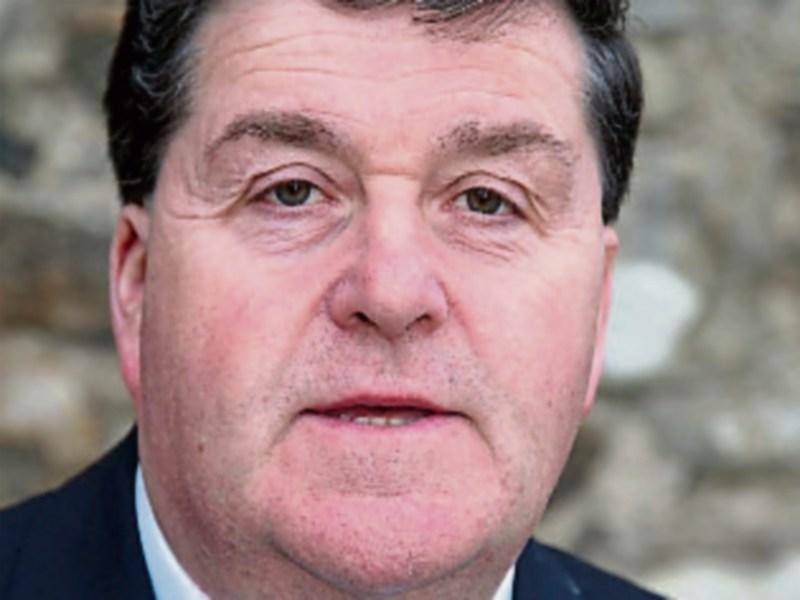 Services at Nenagh Hospital are to suffer because the number of hours worked by a consultant radiologist has been halved, according to Cllr John Carroll.

The Fianna Fail councillor and vice-chair of the HSEForum West, said the cut came into place last week and will have a major impact on service levels at Nenagh Hospital.

He said the HSE Executive had taken the Decision to reduce the service levels of the consultant radiologist from two to one day per week which, he said, will be a cause of major concern to the many patients who are already waiting excessive periods to see the consultant.

Cllr Carroll maintained that medical assessments, GP referred patients and patients from medical day ward will end up travelling to Limerick Regional Hospital for appointments and this will result in increased bottle necks in Limerick, which currently has average waiting times of seven months for appointments to see the consultant radiologist.

“ This panic measure by the HSE executive to strengthen the already key shortage of technical staff at Limerick Regional will be at the expense of Nenagh Hospital, which is performing well on service delivery to date,” said Cllr Carroll.

The Cathaoirleach of Nenagh Municipal District council said that the recent policy of the HSE executive of robbing Peter to pay Paul will only add to increased bottlenecks at Limerick Regional, and now at Nenagh Hospital.

It will only lead to increased waiting lists at both hospitals, adding further to the stress and trauma being experienced by very sick patients on a regular basis, he said.

Cllr Carroll said that he will be highlighting what he called an “unacceptable situation” at the next meeting of the HSE Health Forum in Galway, and will be requesting that the HSE reverse its decision.