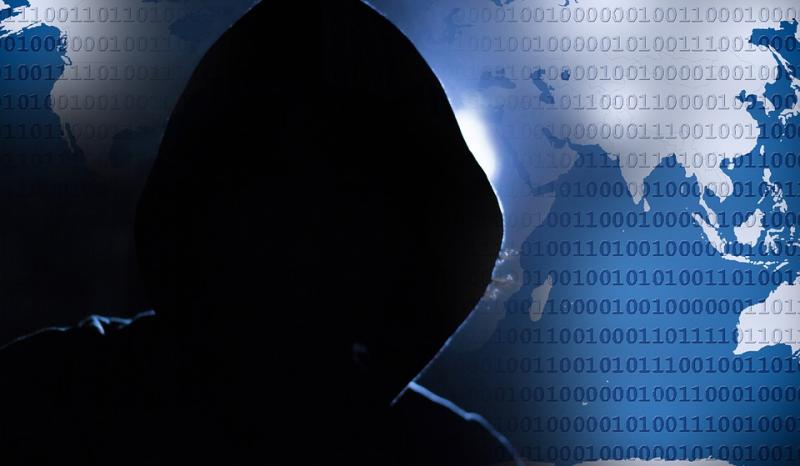 Mobile phone networks are warning customers in Tipperary not to answer calls from unknown numbers after a wave of Irish mobile users were hit by a phone scam called ‘wangiri.’

The calls carry international prefixes such as +231 or +269 and are designed to trick people into phoning back at premium rates.

The scam, known as a ‘wangiri’ call, typically rings just once or twice before hanging up. If someone returns the call, they will be re-routed to a premium rate number overseas and charged premium rates on their bill, or have their credit wiped out.

That was the "Wangiri" phone scam calling me this morning. If they call you don't call back https://t.co/5FgTFJiPUM pic.twitter.com/nXPVjOSMyp

Particular care should be taken when responding to calls from unknown numbers beginning with +247, +269, or +235. Those affected by fraud calls are advised to report them to their mobile operator.

Comreg has advised consumers that returning calls to unknown international numbers can be costly and urge consumers to exercise caution when they receive a missed call from such numbers.

What do do if you think you are a victim of a phone scam?

- If you have friends or relatives abroad that may be calling you, store their number (including the country prefix) in your - phone and be aware of the prefix for the country where they might be calling from

- If you are getting persistent missed calls from an unknown number, contact your service provider in the first instance