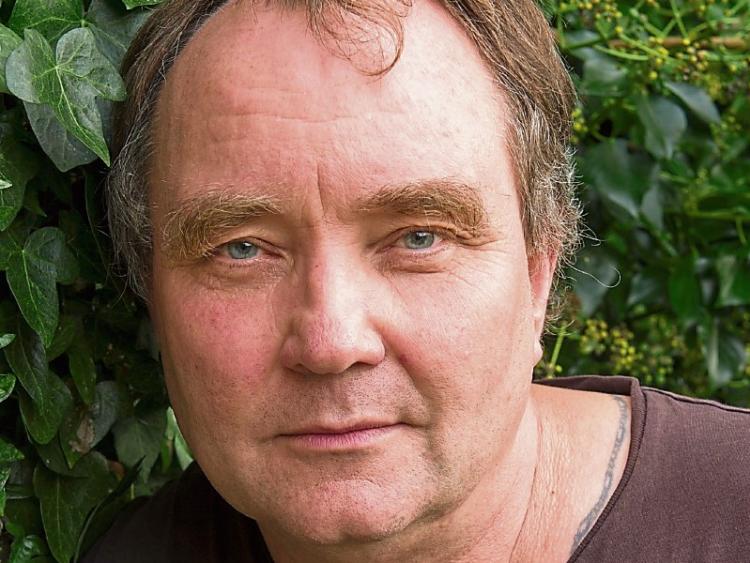 A Clonmel based family with three young children, who were on the brink of not having a roof over their heads last week, have secured a Co. Council voucher that enables them to remain in emergency B&B accommodation until they find a home to rent.

Clonmel Borough councillor Martin Lonergan, who has been assisting the family, said he and the O'Gormans met with Tipperary Co. Council housing officials last Thursday morning and the Council agreed to issue a 14-day voucher for the B&B they are staying in to assist the family in sourcing alternative accommodation.

A  Council spokesman confirmed its housing officials met with the family last week and they were issued with the B&B voucher along with a Housing Assistance Payment pack to assist them with finding private rented accommodation.

He expressed the hope the family will be successful in finding a new home very soon.

Mr O'Gorman said the only thing they were looking for was this B&B voucher and they have no complaint now that they have secured the voucher.

"We just wanted to know that we had a roof over our heads," he said.

Mr O'Gorman and his wife Usawdee and their three children aged between 6 and 18 months have been staying at a B&B since their tenancy at a private rented house in the Old Bridge in Clonmel was terminated  because the premises is to be refurbished.

He and his wife, who is originally from Thailand, have spent the past year looking for alternative private rental accommodation in Clonmel.

But so far they have been unable to find a new home because of a shortage of rental properties in the town at the moment.

And because of complications over Usawdee's visa that have now been resolved, the family only succeeded in getting on the Co. Council's housing list last month, so they face a long wait for social housing.

The O'Gormans were issued with a 14-day voucher by the Co. Council and a Housing Assistance Payment pack a few weeks ago to fund emergency B&B accommodation and help them source rental accommodation. But they found it very difficult to find any B&B in the town that accepts the Council voucher.

In desperation, he took out his credit union savings and a B&B that was  vacant in the town took them in on September 22 when he paid them up front. The B&B owners didn't accept the Council voucher at that stage.

When the owner of the B&B they are staying in was happy to take the Council voucher after getting to know the family, Mr O'Gorman approached the Council again to request a voucher but was refused.

Mr O'Gorman said the uncertainty over whether they would be able to secure a voucher to continue staying in the emergency B&B accommodation when their savings ran out created great stress on the family.

The family is now focusing on finding a new home to rent in Clonmel.  Mr O'Gorman said they viewed a rental house in the town last Saturday and felt the  landlord was "very positive" towards them.  They are waiting to hear back from him.

"We are just going to keep looking until we find a place. Something will come up sooner or later," he said.

Cllr Lonergan said the O'Gorman's story was an example of a much bigger problem in South Tipperary in relation to the lack of council housing and lack of places where individuals and families without a home can stay until they solve their housing crisis.

"We don't want to see families having to live in their cars or put onto the streets in our towns and villages," he told The Nationalist.