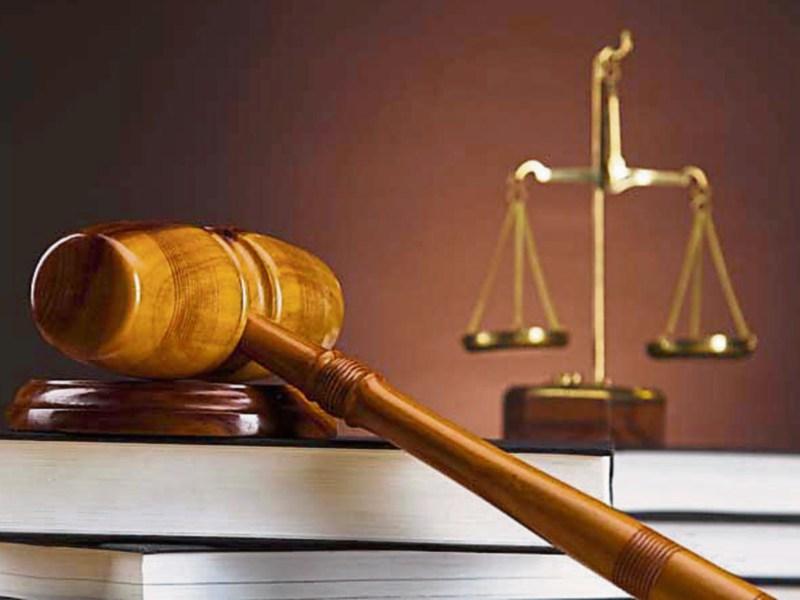 A date has been set for the Central Criminal Court trial of a 29-year-old Tipperary man charged with the murder of a Waterford woman.

Danny Whelan of no fixed abode - but formerly of Thomas Street, Waterford, and originally from Thurles, Co Tipperary - is accused of murdering Samantha Walsh (31) at an unknown time between April 27 and 28 this year.

The mother of four was found dead in an apartment on Thomas Street, Waterford city, on the afternoon of April 28.

At the Central Criminal Court today (Monday), Mr Justice Patrick McCarthy fixed the trial for October 2, 2018. The case is due to last two weeks.