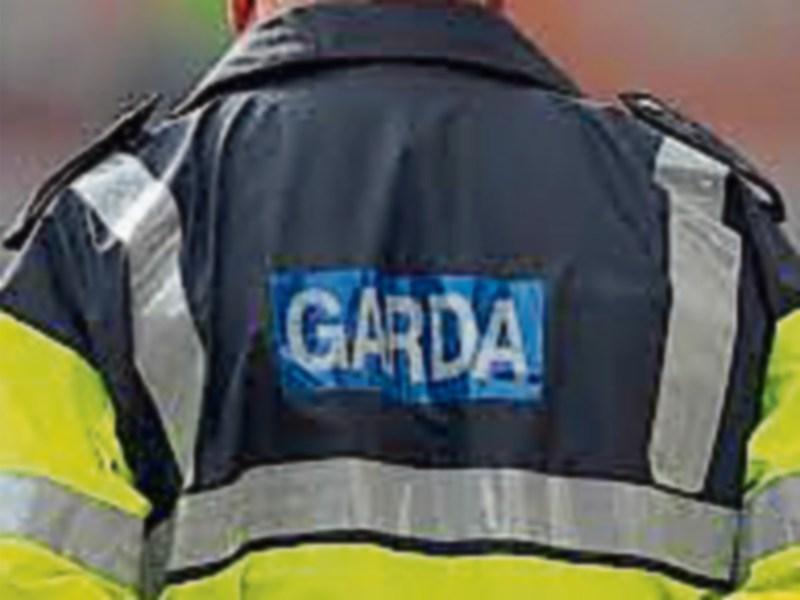 Nenagh Gardai have issued another appeal for vigilance following several more burglaries in the district.

A house at Brooklands, Nenagh, was broken into on Wednesday of last week. Jewellery and cash was taken in the burglary, which is believed to have happened between 8pm and 10pm when the occupants were away from the house for a short time.

Gardaí are warning that burglars are watching houses and may strike when people are away. Always ensure that your house is fully secure, even if only leaving it for a short while.

Another burglary was reported at Ballyanny, Nenagh, last Wednesday.

The culprits broke into a milking parlour but may have been disturbed. Gardaí are using CCTV footage to investigate the incident.

A business premises at Gortlandroe in Nenagh was targetted by burglars last Friday.

Damage was caused to the alarm system but nothing was taken; the alarm may have caused the offenders to flee.

A Hyundai Santa Fe was stolen at Kilkeary, Nenagh, last Friday. It is understood that the key was left in the jeep, which was subsequently recovered in a bog last Monday.

Meanwhile, Gardaí say they are following a certain line of inquiry into the theft of several mobile phones from a mobile phone shop at Main St, Roscrea, in the early hours of last Tuesday week.

Two 15-year olds have been questioned over the recent theft of over €80 worth of cosmetics from Tesco, Nenagh. It is understood that the teenagers will be dealt with by the juvenile liaison system.

Gardaí are also using CCTV in investigating an incident where a driver left without paying for diesel and groceries at Applegreen, Birdhill, last Saturday.

Gardaí have taken in two males under the Mental Health Act in recent days.

In one case, the man's mother reported threatening behaviour to the Gardaí, while the other was a man who called to Nenagh Garda Station seeking help.

Elsewhere a male was arrested following a row outside a nightclub in Nenagh last Saturday night.

With Halloween approaching, gardaí are urging parents to be mindful of their children's whereabouts.

They are warning that action will be taken against anyone caught with fireworks or bonfire material.

Gardaí are also advising that checkpoints will be stepped up over the bank holiday weekend as part of ongoing road safety actions.