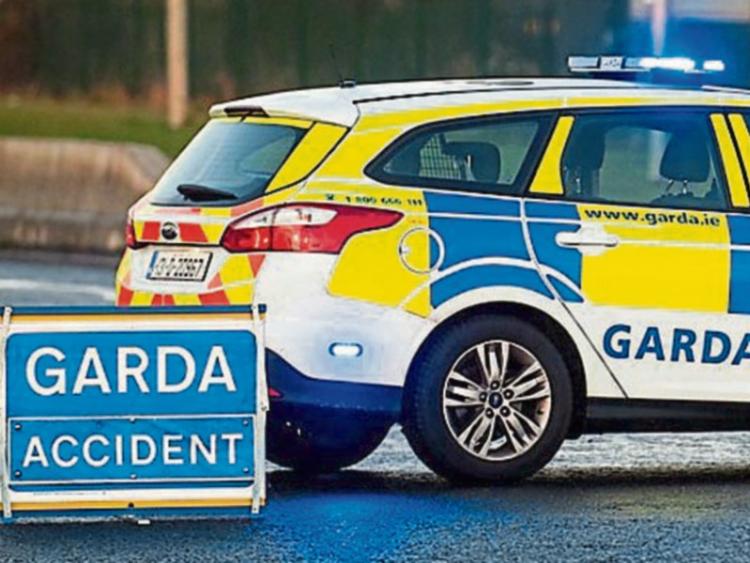 A woman aged in her 20s was seriously injured in a two-vehicle collision on the M8 motorway in Co. Tipperary on Tuesday night.

The collision was between a truck and car travelling southbound on the M8 about 3.5km south of the motorway's Thurles Junction 6. It occured about 9.45pm.

The injured woman, who was the driver and sole occupant of the car, was taken by ambulance to Cork University Hospital and later transferred to the Mater Hospital in Dublin. She is not from Co. Tipperary, according to a Thurles Garda Station spokesman.

It was the second traffic accident to occur on the southbound lanes of the M8 between Thurles Junction 6 and Cashel North Junction 7 that night. The first accident was a collision between two cars travelling in the same direction on the M8 at 8.30pm. None of the occupants of the two vehicles were injured in the crash.

The southbound lanes of the M8 between the two junctions were closed to clear this accident and the second collision occurred shortly the carraigeway re-opened to traffic.

The M8 southbound beween Junctions 6 and 7 was closed for several hours after the second accident to allow gardai carry out forensic examinations of the crash scene. Traffic was diverted via the old Dublin Road.