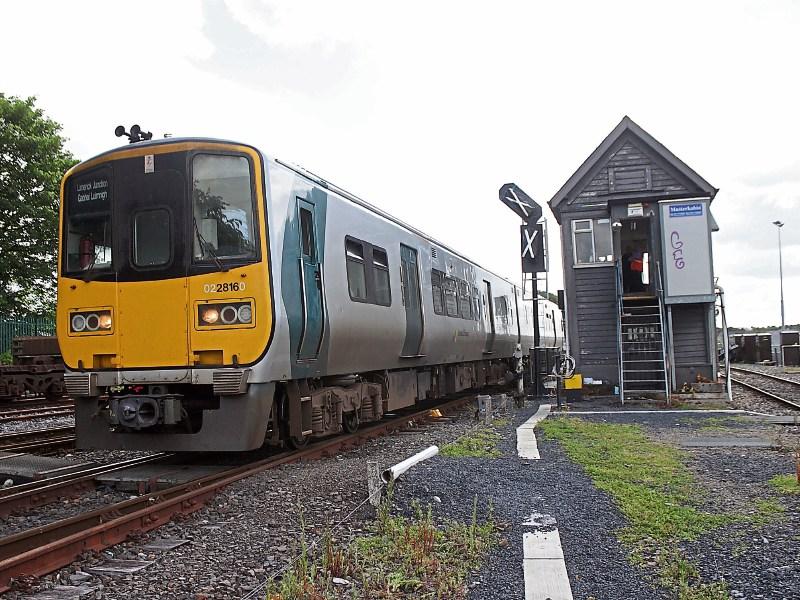 Rail services between Limerick and Limerick Junction, which serves Tipperary, have been suspended after a woman was killed when she was struck by a train this evening.

An Irish Rail spokesperson confirmed the woman died shortly before 5.30pm on the line near Killonan level crossing in Limerick.

She was hit by a train that was travelling from Dublin to Limerick.

Irish Rail has suspended train services between Limerick and Limerick junction and emergency services are still at the scene.

It is not known if the accident happened before or after the branch line at Killonan which serves the Limerick to Ballybrophy line.

Gardai at Roxboro Road in Limerick  confirmed that they were dealing with an incident on the railway line at Killonan, Ballysimon Road, but no further information was available at this moment.