Tipperary courts: Thurles man, 22, warned he faces jail if he fails to engage with Probation Services 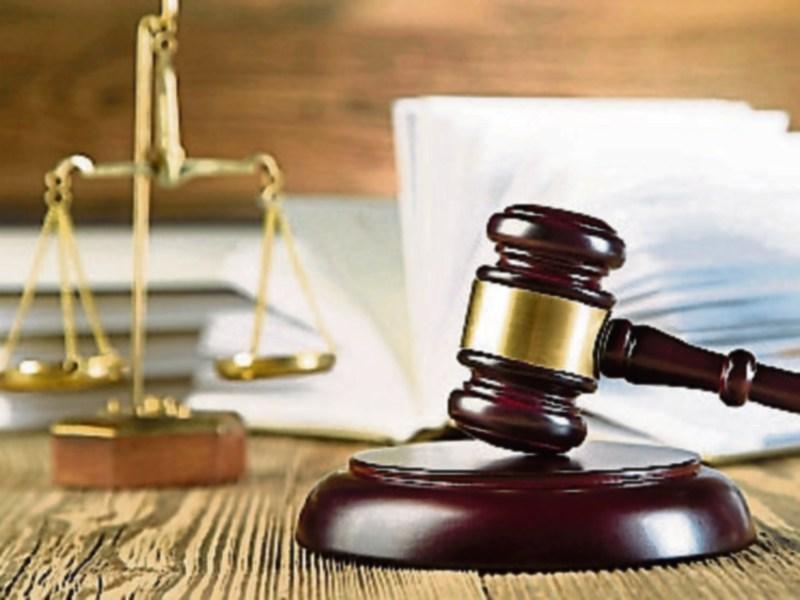 A young Thurles man has been warned by Nenagh Court that if he does not comply with the Probation Services he is facing a custodial sentence.

Martin McCarthy, 22, with an address at 42 Gortataggert, Thurles, pleaded to a number of public order offences before Judge Elizabeth MacGrath at Nenagh Court.

The court heard that the Gardai were called to an altercation at Parnell Street, Thurles, on December 15, 2010, during which a number of males fled into the car park on the street.

All of the individuals were intoxicated.

On August 15, 2016, Mr McCarthy was found fighting with another male on Liberty Square. He was intoxicated and a danger to the public, the court was told. Mr McCarthy had to be restrained.

On March 17, 2017, the defendant was found on Matthew Avenue in Thurles intoxicated. The court heard he was unable to stand, and, initially, was unable to speak.

Mr McCarthy was found outside a house in Gortataggert on May 3, 2017, wearing no top and no shoes. He was shouting and roaring and became aggressive when his brother tried to calm him. Mr McCarthy had to be pepper sprayed on that occasion, the court was told.

On August 12, 2017, when the Gardai were dealing with a member of the public in Thurles Garda station, Mr McCarthy came in ato the public office and was aggressive and abusive. He was intoxicated at the time.

The court heard that a pair of shorts had earlier been stolen from Elverys on Emmett Street and the Gardai were later called to an incident and found Mr McCarthy wearing the shorts. Mr McCarthy had not stolen the items but had been given them by someone else.

He also faced a number of charges of failing to appear in court.

His solicitor, JJFitzgerald, said the common theme running through the offences was having too much drink.

“He doesn't take drugs anymore but he does take some drink,” he told the judge. “He is a very reasonable individual when no drink is taken but changes to a different person.”

Mr Fitzgerald didn't think Mr McCarthy was alcoholic “as such”, but just drank too much.

“There is a reasonable prospect he'll mature as time goes on,” said the solicitor.

Mr Fitzgerald said that his client had a two-year-old child that he saw every week, and was now living with another partner.

He also pointed out that Mr McCarthy's parents had lost up to €1,000 due to forfeited bail because of his client's failure to appear in court.

“Jail would mean there would be no issue with bail,” said Judge MacGrath, but she noted Mr McCarthy's relationship with his child.

Judge MacGrath told him he was a “young man with a young child. You are tying my hands.”

She warned him that if he didn't comply with the Probation Services he was facing a custodial sentence.

The case was adjourned to Thurles Court on December 19 on condition that Mr McCarthy observe a curfew between 10pm and 7am; reside at 42 Gortataggert,and be of sober habits. The Gardai were given leave to doorstep Mr McCarthy to ensure he was abiding by those conditions.