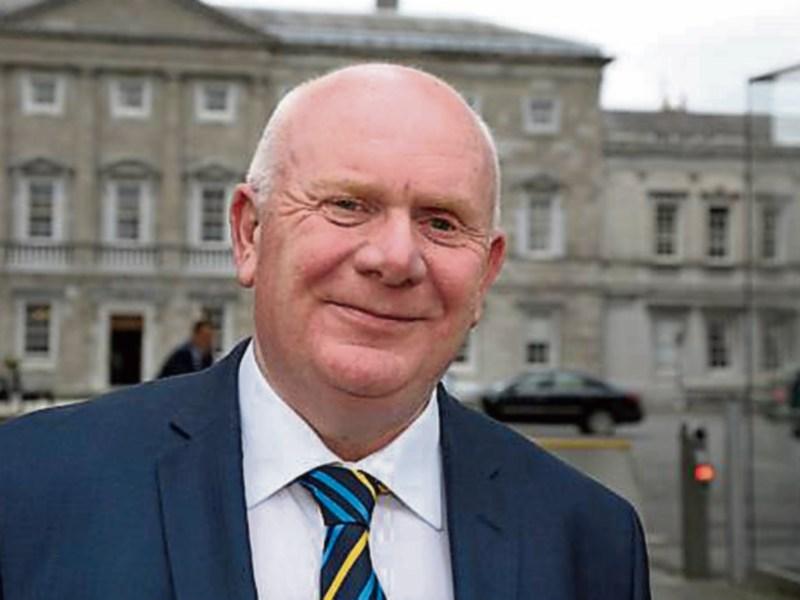 Fianna Fáil Tipperary TD, Jackie Cahill has said that following the latest banking scandal it is next to impossible for ordinary people to trust the banks or to believe that they will, at all times, treat them fairly.

“The tracker mortgage scandal is yet another example of how shoddily banks have treated their customers in Ireland over the past number of decades.

Deputy Cahill was commenting after he spoke in the Dáil on the Fianna Fáil motion on tracker mortgages.

“The fact that now more than 13,000 mortgage holders, including a large number in Tipperary, were illegally denied their contractual right to a tracker rate, and yet the banks have been incredibly slow in redressing and compensating them shows just how much the banking sector cares about its customers.

“The banks cannot be allowed to get away with this by just paying back the money owed to people, plus a bit extra for compensation

“They need to understand that when they mess up like this they can put people’s homes at risk, and in many cases ruin their lives.

“Equally, the sale of distressed mortgages to predatory vulture funds has caused untold pain and suffering to countless families in the county.

“The Fine Gael government knew full well that the sole priority of these vulture funds was to make a profit, and those who would lose out would be those struggling to pay their mortgage.

“Since the last general election, my party has put forward a new vision for banking in Ireland. Banks must be better regulated, they must obey the law of the land and they cannot be allowed to hold a veto over the best interests of the country.

“Fine Gael will not be allowed to get away with their right wing policies that are clearly in the interests of banks and not citizens.

“The response from the Government has been woefully inadequate. Last week, the Minister for Finance made a lot of noise about admonishing the banks for their behaviour, but it seems that they have gotten away with this unacceptable abuse of their customers’ loyalty.

“Behaviour of this nature cannot be tolerated ever again. The Government, the Central Bank of Ireland and the Regulator must step up their oversight of the banking sector and ensure that customers are protected at all times,” he said.