Halloween in Tipperary: fire service called to a number of incidents in Thurles 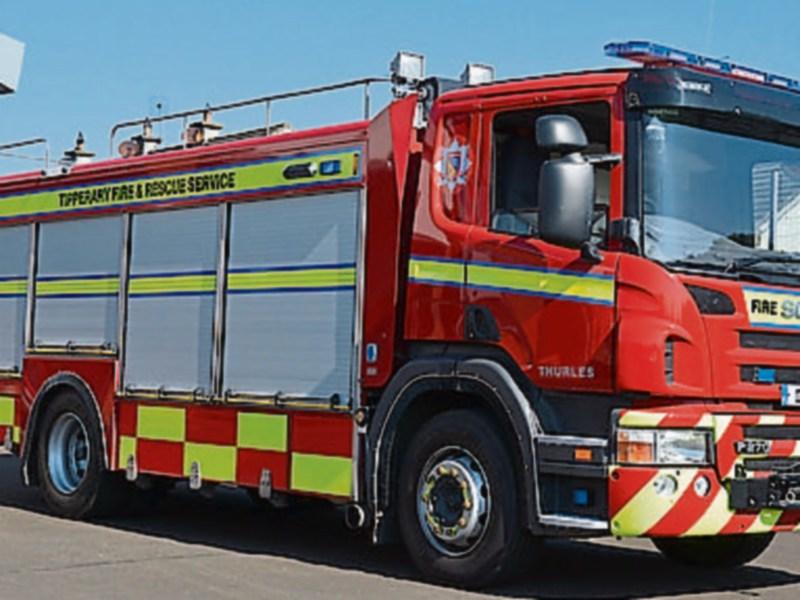 Tipperary Fire Service was called to a number of bonfire incidents around the north end of the Premier County on Halloween night.

A spokeperson for the service told the Tipperary Star that they answered eight calls in Thurles and one in Nenagh.

While the night was described as “relatively quiet”, the spokesman said that crews had suffered abuse at some bonfire sites.

The service, which had a Garda presence when dealing with incidents, had to withdraw from one housing estate in Thurles.

The spokesperson said there were no injuries at any of the incidents.

Meanwhile, they dealt with one callout in Nenagh and it was decided to allow the bonfire to burn itself out.

They had no incidents in Cloughjordan or Borrisokane.

In the south of the county, they had a number of incidents around Carrick-on-Suir, but there were no major incidents in any other centre.