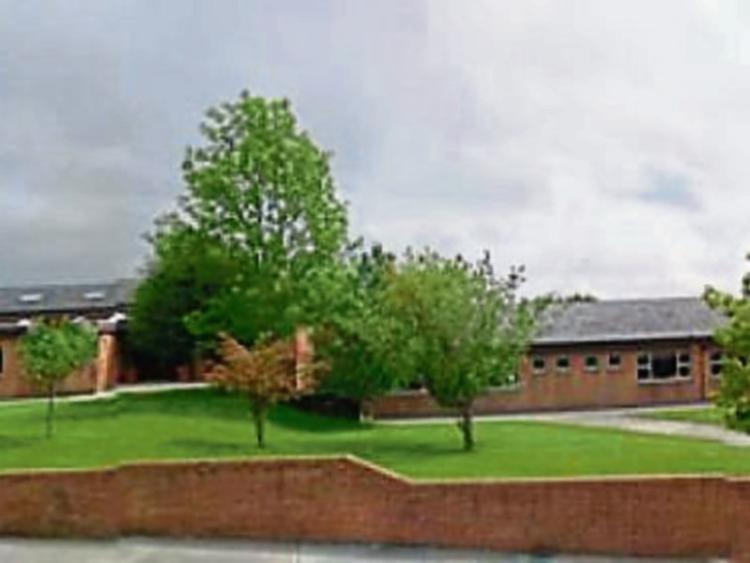 Cashel’s Old Road may be faced with traffic chaos unless St. John the Baptist School acts to alert parents ahead of a planned extension, heard October’s Cashel/Tipperary Municipal District Meeting.

Cllr Tom Wood said discussions regarding the ownership of a former “HSE house” beside the St. John the Baptists School in the Old Road, Cashel, had proved “fruitful” at a HSE South Forum recently. The house has become a derelict eyesore.

Meanwhile, parents and staff attending the school in the morning need to take more care of traffic in the mornings. “It’s worse now with the dark evenings and mornings,” said Cllr Wood. Cllr Wood welcomed the new regarding the Circular Road. “It will be a major boost to the area, and walkers and visitors, and will really create that circular route, and atmosphere for the town.”

Cllr Roger Kennedy suggested that the school send out a circular to parents alerting them to the driving regulations. Conditions will become much worse in the coming weeks as the school commences its planned extension, with more lorries and dirt on the road. The school “might have to affect short term measures for dropping off children,” said Cllr Kennedy.

Cllr Martin Browne said that, in his estate, there was “chaos” in the mornings, with 30 or 40 cars parked, while children attend school nearby. “People just park their car at the side of the road, and walk across the estate.” Could signage of some kind be put up, asked Cllr Browne. Mr Finn said it was safe to drop them off in Spafield Crescent, “but we don’t really have any powers” to stop drivers parking there.

Meanwhile, works should proceed on the surfacing of Cashel’s ‘Circular Road’ cycleway at the back of the Rock of Cashel in the coming weeks, said Senior Engineer Aidan Finn. Some €100,000 will be used to surface that area, and this should be completed “by the end of the year”.

A flood survey of the Dualla Road near Cashel is also underway. Mr Finn said he spoke to consultants, and “impressed upon him” the hope that a report and Part VIII planning proposals can be progressed by March next year. “I hope to see some plans before you at the March meeting next year,” Mr Finn told Councillors.