Tipperary restaurant shut down when found in 'filthy' condition 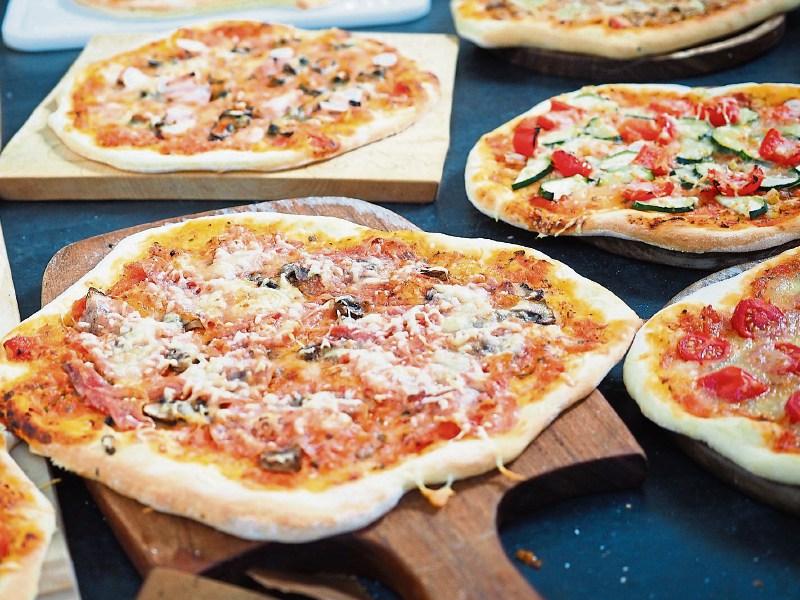 A Tipperary pizza parlour that was shut down for five days because of food safety concerns had areas ‘black with dirt,’ a smelly fridge and did not allow adequate hand washing by food handlers

The Nationalist reported last week that New York Pizza, Main Street, Ballina, had been closed and was now reopened, on the directions of the HSE.

The Food Safety Authority has now published the shocking details of the HSE inspector’s report.

In the EUROPEAN COMMUNITIES (OFFICIAL CONTROL OF FOODSTUFFS) REGULATIONS 2010 CLOSURE ORDER notice sent to the company secretary of Dhaka Food Ltd, trading as New York Pizza the following reasons for closure were set out:

• Wooden shelf underneath the wash up sink was black with dirt.

• Wall/floor junctions throughout service and back kitchen area were black with dirt.

• Food debris and dirt were noted on the wooden boards supporting the ' fridge' and the small white freezer.

• Ceiling tiles throughout the service and back kitchen areas were discoloured yellow and brown.

• Black side door leading to back yard was dirty.

• A wooden crate overflowing with paper cartons and other waste items were stored on the table beside open containers of spices.

• The small white fridge in the back kitchen was dirty throughout. Wet newspaper was stuck to the back of the fridge, shelving was dirty and a foul odour was evident.

• The surface of the six ring hob of the ' ' oven was dirty.

• Shelving storing kettles and other unused equipment was in a dirty condition.

• Shelving above the wash up area was sticky and dirty to touch.

• The floor of the potato chipping room was filthy and engrained with black dirt.

• Onion skins and loose food debris was noted on the floor underneath the pallets in the potato chipping room.

• Light switches and door handles throughout the premises were dirty and sticky to touch.

• The vent in the staff toilet was clogged with dust.

• The poor standard of hygiene and cleanliness observed posed a risk of contamination to food prepared and stored on the premises.

Problems were also highlighted in the areas of

‘Structure’ – “Non-compliances prevent effective cleaning and disinfection of these food preparation and storage areas and thereby pose a risk of contamination to food.”

‘Maintenance’ – “A wooden block and piece of newspaper was wedged in front of the pizza oven door to hold it shut.”

‘Equpiment’ – “The ventilation system was not turned on at the time of inspection. Dripping grease was running down the outside of the canopy.”

‘Services’ –  “Non-compliances did not allow adequate hand washing by food handlers to take place thereby posing a risk of contamination to food and prevented effective cleaning and disinfection of food preparation, storage areas and utensils.”

The full notice can be read on the Food Safety Authority website.