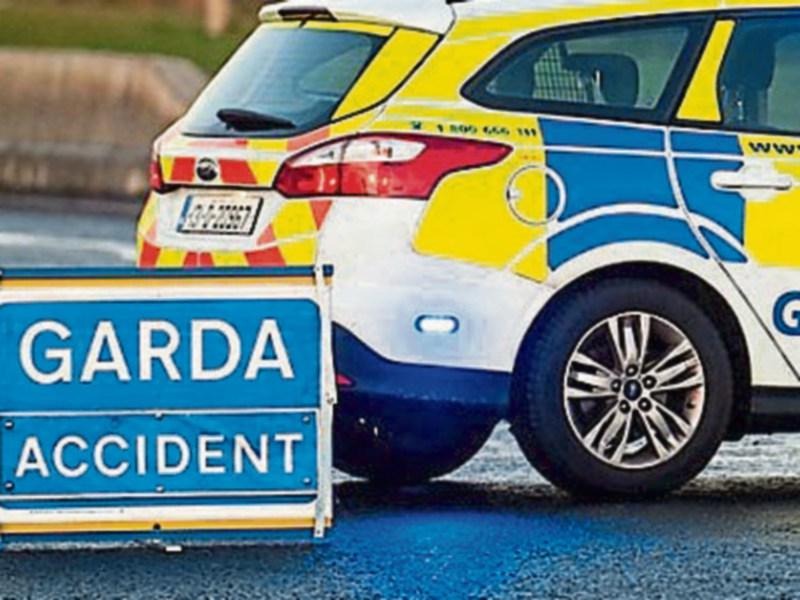 The road from Ballina to Limerick and parts of east Clare at Cloonfadda outside Killaloe has reopened following asersious accident in the early hours of this Tuesday morning.

Five people were travelling in a car when it collided with a tree at Cloonfada, Killaloe, at around 4am.

Four of the occupants were taken to University Hospital Limerick with serious, non-life threatening injuries.

An investigation has been launched after a serious car crash in Co Clare in the early hours of this morning.