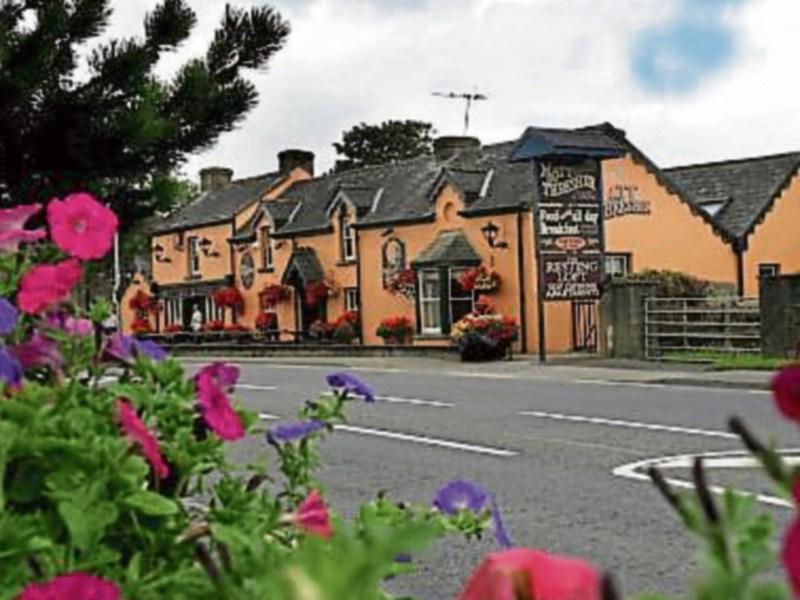 Nenagh Municipal District Council's decision to invest funding in the district's top Tidy Towns paid dividends this year with Birdhill taking the top honours in the national comeptition, local councillors have been told.

“You had the foresight to give €4,000 to the top Tidy Towns committees in the district and it has paid off,” district administrator Rosemary Joyce told councillors.

Apart from Birdhill, Terryglass finished just a couple of points off the top slot.

“You helped these groups through funding. A few bob makes a huge difference,” she said.

Ms Joyce also paid tribute to the council's own outdoor staff and engineers for their input in helping Tipperary win the national prize.

Ms Joyce said that Birdhill's win will have a knock-on effect with other groups from around the country wanting to travel to the village and perhaps visit Nenagh.

District manager Marcus O'Connor also pointed to the good marks attained by Killoscully and Garrykennedy, saying Tipperary villages had “great potential and could be right up there”.

Meanwhile, District Cathaoirleach Cllr John Carroll complimented all those who took part, while Cllr Ger Darcy pointed out that not one village in the district had lost marks in this year's competition.

Cllr Phyll Bugler, who is secretary / PRO of Ballina Tidy Towns said: “You have to get out and sow those flowers. Tidy Towns and pride of place go hand-in-hand and reduces anti-social behaviour.”

She also said it was important that Nenagh had come on so well as the district's main town.

Cllr Seamus Morris, congratulating all those who took part, described Tidy Towns as an “amateur sport and a serious competition”.

Cllr Hughie McGrath thanked Nenagh Tidy Towns chairman Martin Langton for letting everyone know that the town's improved marks were got in conjunction with the council's outdoor staff and they brought it together.