Tipperary landowners told they are 'responsible for trees along roadside' 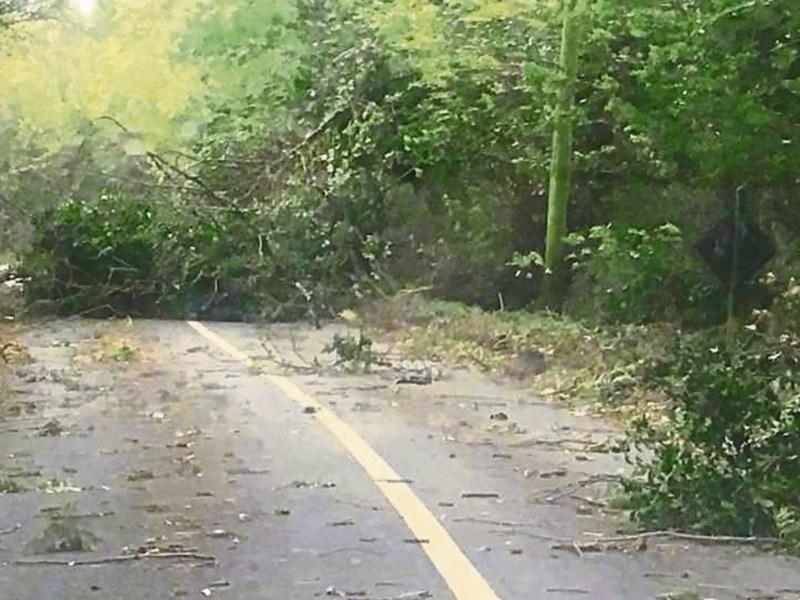 Landowners are responsible for trees along roadside

Landowners in the Nenagh Municipal District have been warned that responsibility for the safety of trees along the roadside rests with them.

The warning came after it was revealed to local councillors that over 100 roads across the county were hit by falling trees in the aftermath of ex-Hurricane Ophelia.

He was backed by Cllr Seamus Morris who urged that the Government use Nenagh Municipal District area as a pilot scheme to look at such trees.

The Nenagh postman said: “I am going out with fear that something will drop down on me.”

He pointed out that it was not always the farmer who was responsible for planting the trees as they may be there over centuries.

“It is just wrong to ask them to take them down. It is too expensive,” he said.

And Cllr Ger Darcy said that cutting trees was not a job landowners could do on their own.

He suggested the IFA might have a role as the work needed to be done professionally.

MDC Cathaoirleach Cllr John Carroll asked that a process be set up through the IFA and that they would look at getting funding.

“If a lot of the trees were just trimmed back, they could remain,” he said.

Cllr Carroll said there was a need to look at bringing back the council's temporary outdoor staff to deal with the aftermath of Ophelia and Storm Brian.

Cllr Mattie Ryan said: “One person's life is more important that any one tree.”

However, district manager Marcus O'Connor pointed out that roadside trees were the responsibility of the landowner and if they were aware of them causing any difficulty, “they have to do something about it”. He said the council would have no problem liaising with the IFA and other farm groups when it came to cutting trees.

Meanwhile, the councillors praised the council's response to last month's storms, and paid tribute to the work done nationally by locals Sean Hogan and Bernadine Maloney.