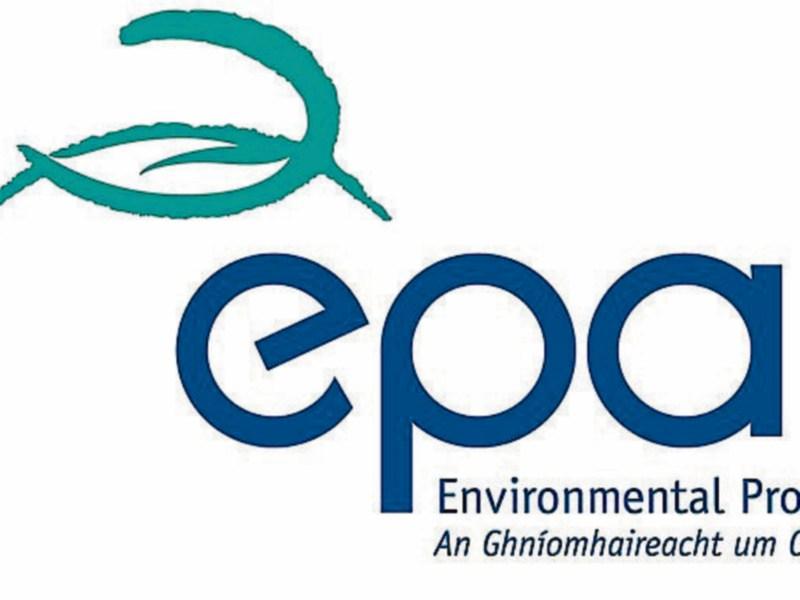 Tipperary homeowners need to take action to protect themselves, their families and neighbours from risks posed by septic tanks, says the Environmental Protection Agency (EPA).

Figures released this morning (Tuesday) show that almost half of all septic tanks inspected in Tipperary in 2016 were ‘non compliant’ with regulations.

A total of 35 inspections were carried out by Tipperary County Council on behalf of the EPA and 15 of those septic tanks did not reach the desired standard.

Categories under which homeowners were issued with ‘advisory notices’ included –

• Leakage from the system;

• Risk to human health or the environment.

Tipperary reflects national findings - 49 per cent of septic tanks failed inspection in 2016, up from 45 per cent in 2015.

According to the EPA septic tank failures were mainly due to a lack of proper operation and maintenance.

They warn that failure by home owners to maintain and operate a septic tank system adequately can pose a health and environmental risk through the pollution of private drinking water wells or water courses.  Many septic tank owners source their water from their own private well.

• 29% of inspected systems failed due to operation and maintenance issues.

• 24% of inspected systems failed due to lack of desludging.

• 29% of inspected sites failed due to risk to human health or the environment.

• 299 of inspected sites had private drinking water wells on site; 51% of these systems failed inspection.