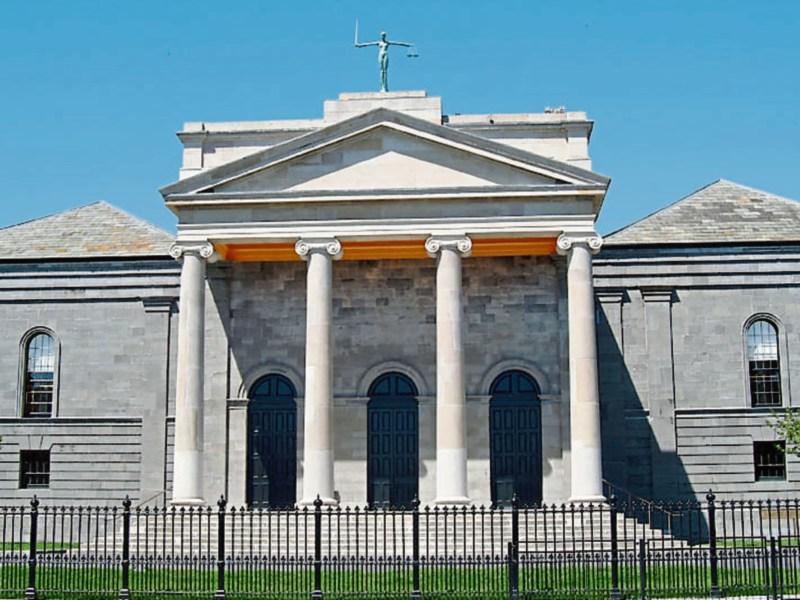 A Nenagh man who raised money for charity following a epic overland journey to China pleaded guilty at Nenagh to having cannabis for sale or supply.

Brian Gleeson, 27, of Stoneyhigh, Gortlandroe, Nenagh, pleaded to the offences at Stoneyhigh on June 7, 2016 and Mitchel Street, Nenagh on the same date.

He also pleaded to having the drugs in his possession.

The court heard that the drugs were found in the central post office sorting office after a customs officer using a sniffer dog located the drugs in two envelopes.

The Gardai were called and a controlled delivery was made by a Garda dressed as a post office worker to Mr Gleeson at Stoneyhigh.

Mr Gleeson signed for the envelopes and a short time later his home was raided by Gardai.

The envelopes were found on a table in the hallway.

The defendant told the Gardai that there were more drugs at the Mitchel Street address.

They obtained a search warrant and when they entered the Mitchel Street premises they got a strong smell of cannabis.

Two small bags and a number of envelopes with cannabis in them were found in a bedroom in the premises.

The court heard that the drugs had been posted from Canada and Mr Gleeson told Gardai that he began selling drugs to help his parents out as their business was in financial trouble.

The court was told that the Gardai would not have been aware of the Mitchel Street drugs only Mr Gleeson told them.

Mr Gleeson's solicitor, David Peters, said his client was studying in Carlow IT and understood the seriousness of the charges.

He had previously studied biomedical science and film production.

He said Mr Gleeson had raised over €2,000 for the Laura Lynn Foundation in 2015 when he and two friends drove from Nenagh to China for a friend's wedding.

“He discovered his parents' business was in trouble and started selling to ease their burden,” said Mr Peters “This was a totally stupid thing to do.”

He pointed out that the Gardai had allowed Mr Gleeson to travel to the US to work and he had returned with over $3,000 to help his parents' business.

Appealing for his client to be allowed take part in the reparaton scheme, Mr Peters said that a conviction would be “devastating for his future”.

He said Mr Gleeson's cannabis use was now under control and he had “no interest” in going back to using it.

However, Judge Elizabeth MacGrath said that Mr Gleeson had been selling drugs to get money. She said that because he had pleaded early and had made admissions she would order a pre-sentencing probation report for January 19, 2018.