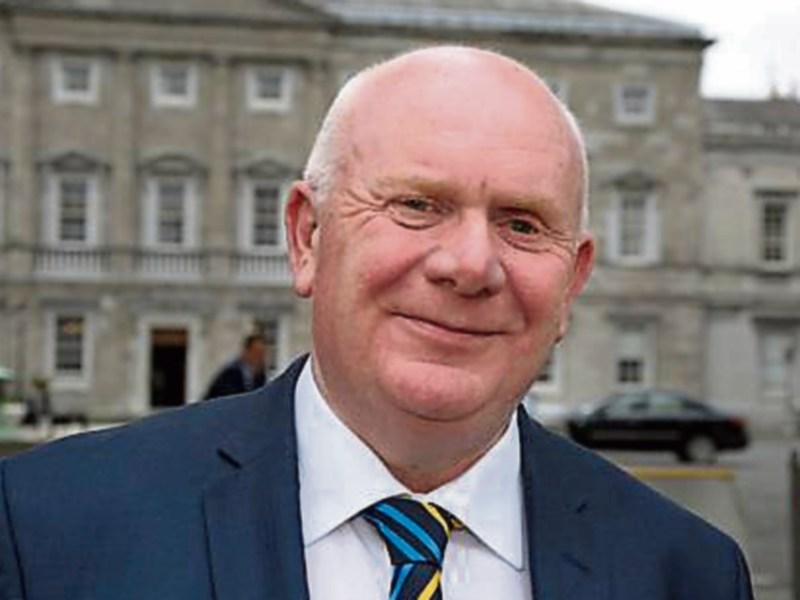 Fianna Fáil Spokesperson on Horticulture and Food Jackie Cahill has said that the Government has failed in its responsibilities to the many horticulture businesses across the country that lost product during Storm Ophelia by failing to put in place a support scheme to protect jobs.

Deputy Cahill was commenting as Minister for Horticulture Andrew Doyle announced the launch of the 2018 Scheme of Investment Aid for the Development of the Commercial Horticulture Sector.

“This is a very important scheme in its own right, and I welcome its launching as it will provide grant aid, at a rate of 40 per cent, for approved capital investments.

“However, as I told the Minister in the Dáil this week during oral questions on agriculture, the losses incurred by horticulture businesses across the south of the country, and in particularly, in Tipperary was in terms of product and not infrastructure.

“This new scheme will provide no relief to businesses who lost produce that was ready for sale. In some cases, upwards of €20-30,000 of product was lost as a result of the storm.

“Business owners were reliant on the sale of this product to keep their businesses going, pay their suppliers and above all else, pay their staff.

“Unless the State steps in and provides support many businesses may fail, and jobs will be lost.

“Minister Doyle must impress upon his senior minister, Michael Creed to instigate a new compensation scheme for those businesses badly affected by Storms Ophelia,” said DeputyCahill.