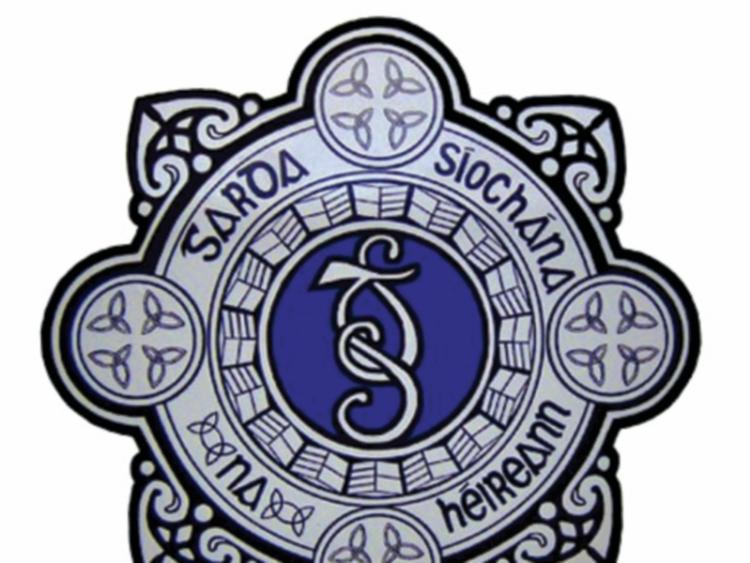 Gardai are investigating the firing of a gunshot at a house in Clonmel in the early hours of yesterday morning (Wednesday).

The shot was fired at a house in the Brook Crescent area of the Old Bridge at approximately 1am.

No one was injured in the incident.

Gardai received a call about the incident and went to the scene. They conducted house to house enquiries in the area yesterday as part of their investigation.

Clonmel Garda Supt. William Leahy appealed to anyone who witnessed the incident or knows anything about it to contact Clonmel Garda Station at (052) 6122222.