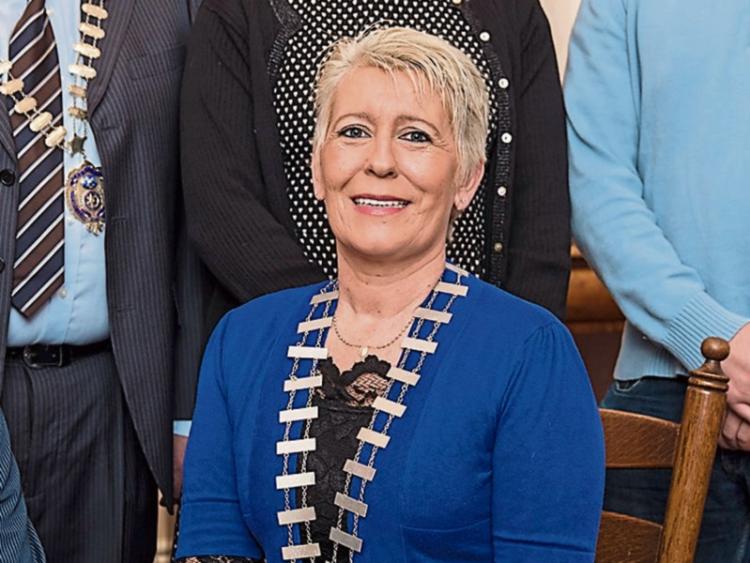 Clonmel mayor Catherine Carey has confirmed she will seek the nomination to become Sinn Fein's Tipperary constituency candidate in the next general election in the wake of Nenagh based Cllr Seamus Morris' resignation from the party last week due to a bitter  dispute with other party members.

Cllr Carey has thrown her hat into the ring  after Thurles based Cllr Damien Doran revealed his interest in contesting the next general election for Sinn Fein during an interview on local radio.

Their declarations of interest in running for the Dail follow a week of turmoil in the Tipperary party organisation after their 2016 general election candidate Cllr Morris resigned. He will continue to represent the Nenagh area as an Independent councillor.

Cllr Morris secured the Sinn Fein candidacy for the 2016 general election after defeating both Cllr Carey and Cashel Cllr Martin Browne at the party's candidate selection convention in Halla na Feile in Cashel.

Cllr Martin Browne told The Nationalist he was considering whether to put his name forward again to be chosen as Sinn Fein's next Tipperary general election candidate. He said he would have to consult his family and local party members before making a final decision.

Meanwhile, Cllr Carey said she believed she was the right woman to take on the job of being Sinn Fein's next general election candidate for Tipperary.  She said she will be speaking at the Sinn Fein Ard Fheis on the issue of child poverty in the RDS in Dublin this weekend.