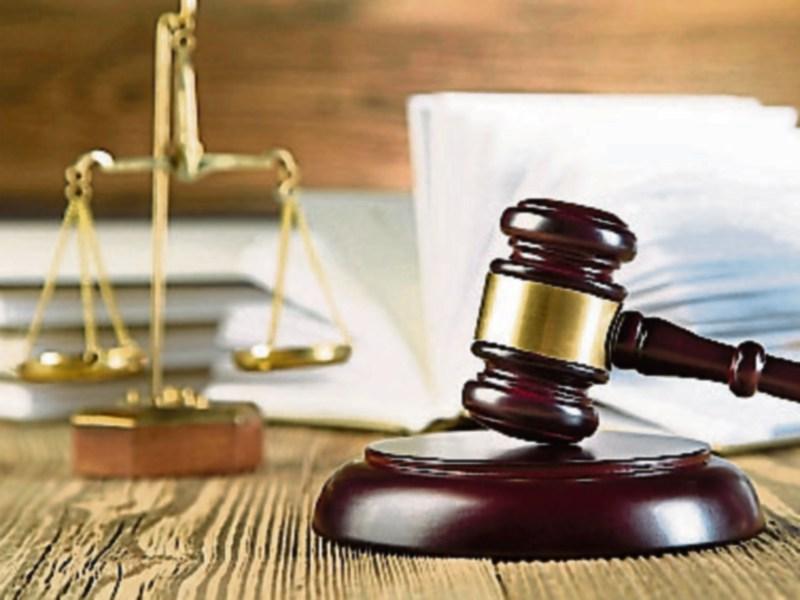 A 21-year-old man who was refused service in a Nenagh pub because he was intoxicated broke a window in the premises when he was leaving, Nenagh Court was told.

Martin Harty of 9 Barr an Chnoic, Nenagh, pleaded to criminal damage, causing €100 worth of damage to Figgertys Pub, Summerhill, Nenagh, on October 14, 2017.

He also pleaded to being intoxicated in public and threatening, abusive and insulting behaviour at Barr an Chnoic on September 30, 2017.

The court was told he had 19 previous convictions.

His solicitor, Elizabeth McKeever, said her client acknowledged that he had an alcohol problem.

Judge Elizabeth MacGrath adjourned the case to January 19, 2018, for a probation report and for compensation to be paid.