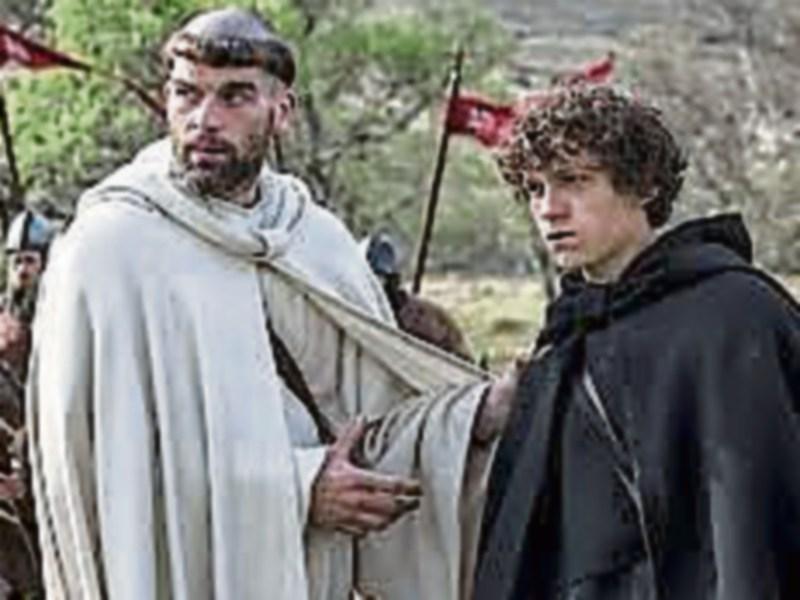 The film is in Irish, French and English. Travelling through a 13th-century Irish countryside filled with warring clans and Norman conquerors, a small band of Catholic monks bring their land’s most sacred relic to Rome.

The pilgrimage offers the group’s youngest member a profound lesson, one of religious fervour, and the savagery of men who see themselves as soldiers with a cause, who train their ambition on a single, powerful object.

This is a thrilling, viscerally violent dissection of faith, fear, and the critical juncture where they meet.

Pilgrimage will be screened in the Thomas MacDonagh Museum, Main Street, Cloughjordan, at 8pm. Admission: €7.