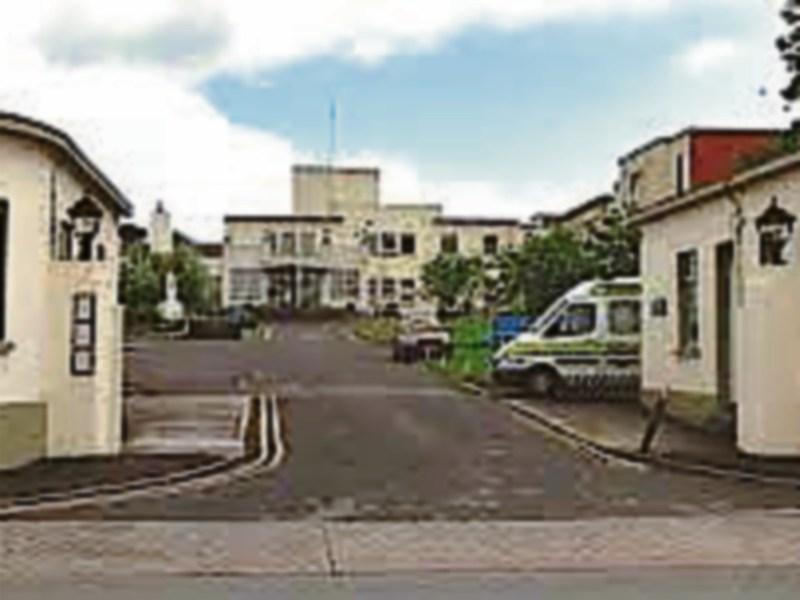 Construction work on the new €4.6m unit at Nenagh Hospital has come to a sudden halt, it has been confirmed to the Tipperary Star.

The HSE, in a statement to the Tipperary Star, said: “On Friday, November 17, the HSE served a notice of termination on the contractor’s obligation to complete the works at Nenagh Hospital in accordance with Clause 12 of the contract. As a result the contractor was required to leave the site and alternative arrangements are currently being put in place to complete the project in a timely manner.

“This was considered to be the most appropriate course of action in the current circumstances where we desire to complete this project as quickly as possible.”

The news has caused shock and dismay in the town with local TD Alan Kelly saying: “As the person who helped deliver the project two and half years ago I am disappointed with the ongoing difficulties at the site.”

The work included refurbishment of the existing ward accommodation along with a new single storey extension at Nenagh Hospital.

He said the project, the 24-bed unit that included 16 medical beds in single units, was badly needed.

“I know the HSE is working hard to ensure that the project will be completed, considering the company had to be taken off the site. Following a conversation with the HSE, they are following a strategy to have the project completed, possibly within the next nine months.” he said.

Deputy Kelly turned the sod for the development in 2015 and the work was scheduled to be completed by last May.

As well as the funding through the HSE, the Friends of Nenagh Hospital put €270,000 into the facility.

Manley Construction is a family run business and has been operating for the past 30 years and are looking for the support of their valued management, staff, clients, supply chain and advisors that they are committed to overcoming these difficulties. Manley Construction are extremely keen to move forward through this process promptly and very confident of a positive resolution.

The spokesperson said the company did not anticipate going back onsite, and have had talks with the HSE and explained their situation and difficulties regarding the examinership and were working with the HSE for a swift handover.

The company was onsite for approximately two years and had five workers employed who have been relocated to other Manley Construction projects.

On Tuesday of last week, the High Court appointed an interim examiner to Manley Construction Ltd.

Ms Justice Marie Baker said she was satisfied to appoint Michael McAteer, of Grant Thornton Ireland, after being informed that the company was insolvent and unable to pay its debts as they fell due.

However, the court was informed an independent expert had stated in a report that the company had a reasonable prospect of survival as a going concern if certain steps were taken, including the appointment of an examiner.