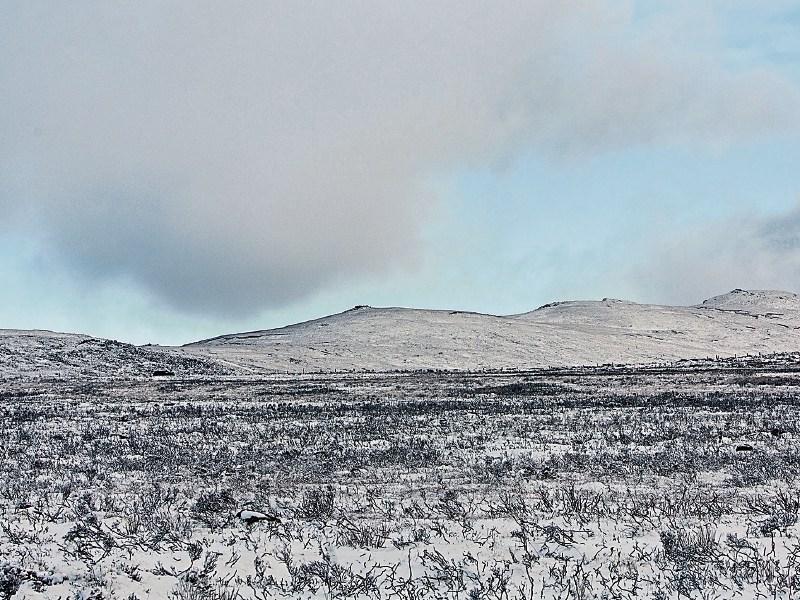 Tipperary people are being urged to wrap up warm over the coming days as Met Eireann predicts a cold snap over the country from this Wednesday and even as early as midnight this Tuesday.

The Premier County could see snow and ice from Wednesday onwards when a polar low approaches the country.

Met Éireann has forecast that the area of low pressure will bring temperatures as cold as -3C after midnight on Tuesday as the weather system tracks over or near the north of the country.

“To the south of the low pressure centre, winds will be strong and gusty from a southwesterly direction, later veering west," Met Éireann has predicted. “There will be showers too, likely to be heavy and falling as snow over the hills and mountains.”

Temperatures during Thursday afternoon are predicted to range from just 4-5C in the north, to 7-8C in the south. Another cold night is expected to be in store, with temperatures forecast to range between -2C and 3C, with ice forming on untreated surfaces.

"There'll be showers or longer spells of rain, turning wintry with snow likely,” according to the weather forecasters.

Some wintry showers are expected to persist along coastal areas in the west and north on Friday and Saturday, although the rest of the country should enjoy some respite, although it should remain rather cold.

But beyond that, Met Eireann is predicting continued cold weather with showers.