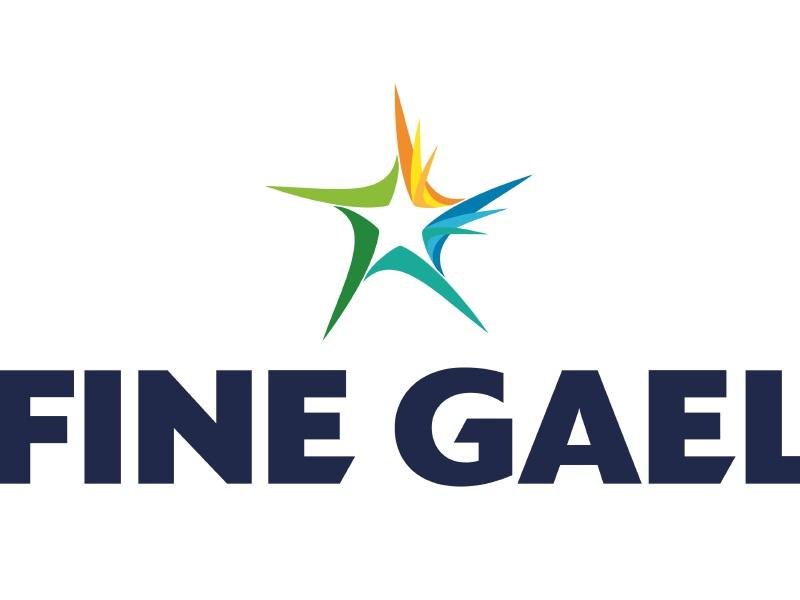 Fine gael will bring its general election bandwagon to Nenagh this Thursday, November 23, when the party's seven candidates will get a chance to explain themselves to local supporters.

The party is hosting five hustings around the county to pick its election hopefuls and Nenagh is the fourth stop on the road.

“We are really looking forward to this event. We are expecting it to be the biggest meeting we have had in Nenagh in a long time. There appears to be great interest among both the party members and the public in our prospective candidates and what they have to say for themselves. We would welcome anyone who is interested to come to the Abbey Court hotel,” said organiser Maurice Fitzgerald.

The event starts at 8pm.