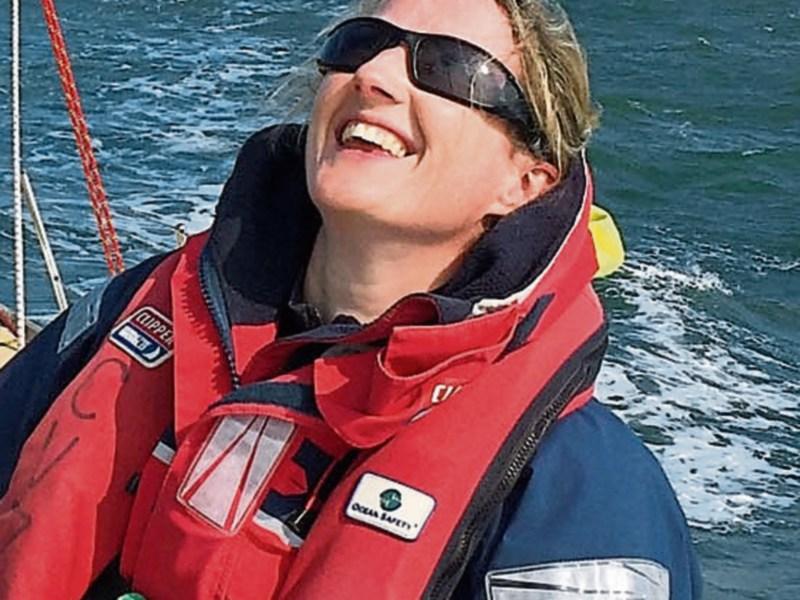 Nessa Maloney on board Visit Seattle

Nenagh sailor Nessa Maloney, on board Visit Seattle, is lying in second place in the gruelling round-the-world Clipper race which is headed for Freemantle in Australia.

Nessa, daughter of Liam and Deirdre Maloney, Ballycommon, Nenagh, joined the race for its third leg from Cape Town to Western Australia.

She is expected to hit land this Friday after three weeks at sea in the South Altantic.

Nessa, who works for the Irish Naval Service, sails out of Lough Derg Yacht Club in Dromineer.

The race was hit by a fatality last weekend when Simon Speirs, a crew member on board CV30, Great Britain) was swept overboard when his safety chain broke, and, despite being found some 35 minutes later, died.

Simon, from Bristol, was an experienced sailor.

He was buried at sea on November 19.

The incident highlighted the dangers faced by all crew members in an ocean where swells can reach 80 feet.