Nenagh Hospital update: subcontractors fear they may not be paid for work done on €4.6m project 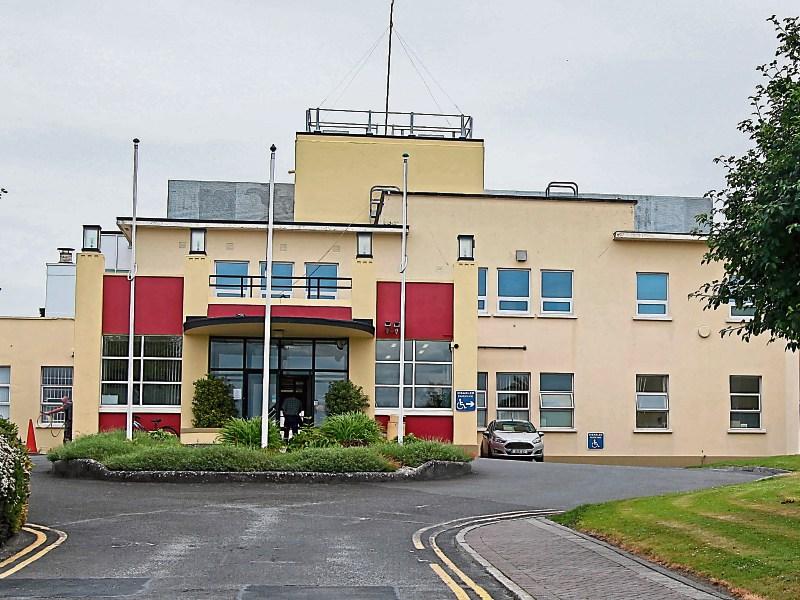 A number of subcontractors working on the site at Nenagh Hospital are concerned over payment for work done following the removal of the main contractor from the site.

Now there are concerns that local subcontractors won't be paid.

One subcontractor claimed that his company was owed a "substantial sum" for work carried out.

It is believed that the combined amount owed to all of the subcontractors may be over €200,000 in total.

One subcontractor who contacted the Tipperary Star, Trevor Webster of RNM Groundworks and Planthire, Two-Mile-Borris, said they were calling on the HSE not to release moneys owed for extra work carried out in Nenagh as they feared the money would be given to the High Court appointed examiner and would then form part of any debts owed by the Duleek, County Meath, company.

“The subcontractors carried out extra work and payment for that has now gone to conciliation,” he told the Tipperary Star.

“It is important that the HSE releases that money when it is adjudicated on to the subcontractors and not to Manley Construction,” he said.

Mr Webster said there was “no obligation” on the HSE to pay Manley for the work.

“I don't care if Manley Construction get nothing out of the hospital. I have paid wages and I can't get paid,” he said.

Mr Webster said that the subcontractors did not want any further work carried out at Nenagh Hospital until they got paid.

“I am going to stop that job until I get paid,” he said. “I don't care how long it takes.”

Dermot McMahon of O'Keeffe Electrical based in Ennis, County Clare, told the Tipperary Star that there was a conciliation process going on between the HSE and Manley Construction Ltd and they would like to see those funds set aside by the conciliator for subcontractors.

"I don't see why we should take a haircut for work done. We are owed a substantial of money and others are as well," said Mr McMahon.

"Families and workers, including ourselves, have been under a lot of stress and strain over the past year," he said.

Another subcontractor who did not want to be named raised fears that part of the contract would now have to go out to tender again.

"The HSE has taken over the site, which may mean it goes back to tender for Phase II. That would mean further delays and could tie up payment," he said.

He felt Phase I was safe as it was mostly minor work that needed to be completed.

Meanwhile, Cllr Seamus Morris of Tipperary County Council, who is based in Nenagh, said that, once again, subcontractors were being caught.

He called for a public meeting between the HSE, Manley Construction Ltd and the subcontractors.

"The fact that this project ran over so far shows someone took their eye off the ball," he said.

Cllr Morris said he didn't want to see any further work being done at the hospital until the subcontractors either got payment or a schedule of payment was in place.

He also questioned the manner in which tenders were awarded in general, saying in some cases, the criteria meant local contractors were often ruled out of the process.

The project at Nenagh Hospital began in 2015 when Deputy Alan Kelly turned the sod to commence work on the €4.6m refurbishment of the existing ward accommodation along with a new single storey extension.

A spokesperson for Manley Construction Ltd said that the examiner will be in touch with all creditors regarding all debts incurred prior toNovember 14, 2017.

"The examiner is happy to discuss the process with any creditor," they said.

The HSE has yet to respond to the subcontractors' comments.