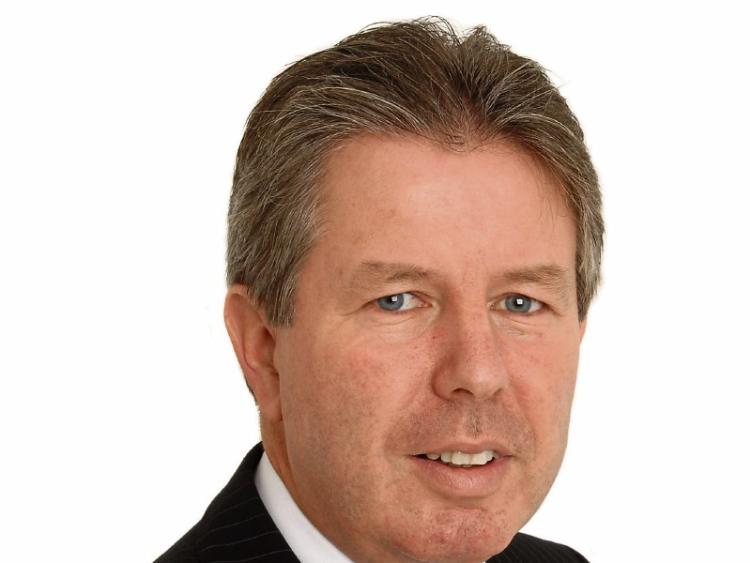 Carrick-on-Suir's Denis Landy who has resigned from the Seanad on health grounds.

Senator Landy was first elected to Seanad Eireann in 2011 on the Administrative Panel and re-elected again in 2016 on the Agricultural Panel.

Senator Landy started his political career in 1988 having been co-opted to Carrick-On-Suir Town Council and was elected to Tipperary SR County Council in 1991, including serving two terms as Mayor of Carrick-on-Suir.

He remained a member of both local authority bodies until his elevation to Seanad Eireann in 2011.

Senator Landy extends his gratitude to everyone for their courtesy and support throughout his 30 year political career and concern expressed for his welfare and wellbeing in recent months.