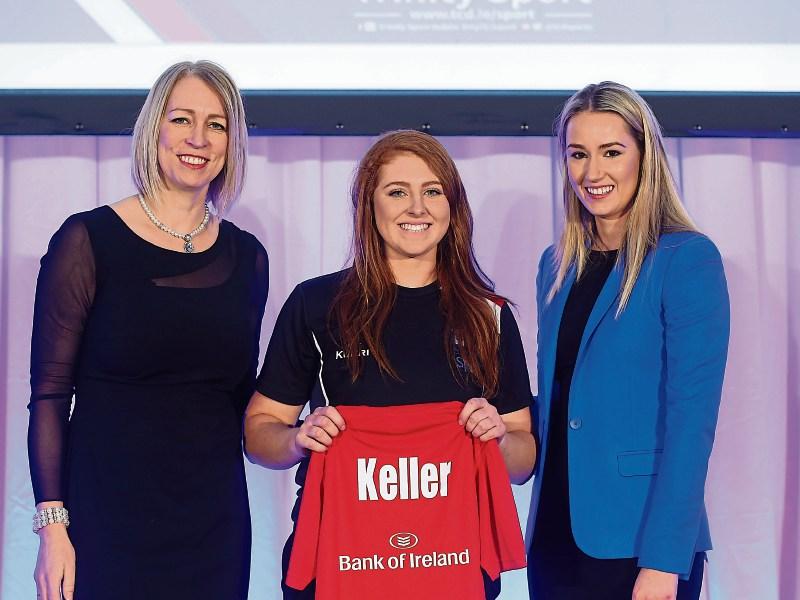 Nenagh native Aisling Keller has been announced as a 2017/2018 sports scholar at Trinity College Dublin.

Aisling received the scholarship for sailing.

The first-year physiotherapy student commented: “Being awarded a sports scholarship in Trinity College Dublin has made me feel part of a big family, similar to my sailing 'family'.

“It's very comforting to have this support system when you're thrown into the big bad world of university.” 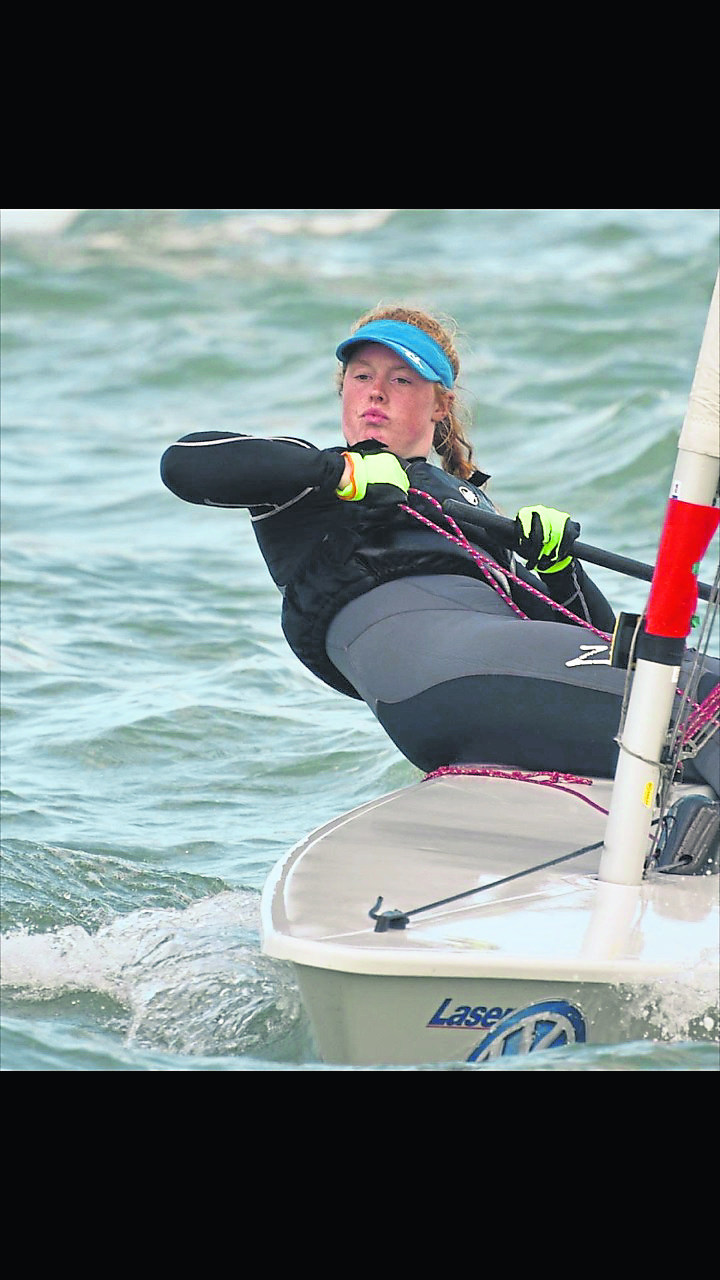 Aisling, who learned her sailing out of Lough Derg Yacht Club, and was mentored by former Carrig National School principal Liam Maloney under the club's schools sailing programme, has represented Ireland on numberous occasions.

She took a silver medal at the U21 Radials last July and a bronze at the Youth World Championships in 2016.

Her brother, EOin, won the Irish Laser National Championships in 2011.