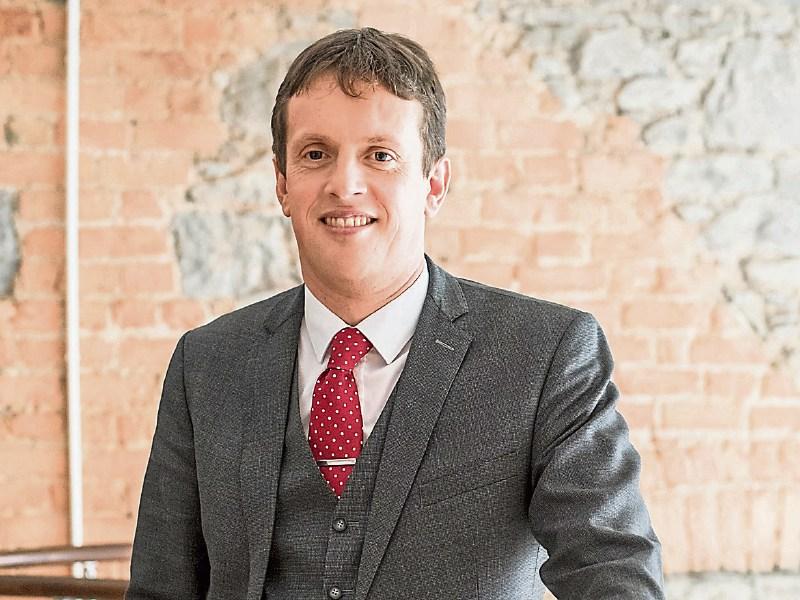 Eoin, of REA Eoin Dillon, was elected to the position during the Alliance’s agm in Nenagh.

REA is Ireland’s leading property group of chartered surveyors with over 55 branches nationwide, comprising many of the country’s longest-established auctioneers and estate agents.

The agm heard that there are a number of simple steps that the Government could take – including electronic conveyancing – which would speed up the sales process.

This, in turn, would decrease the number of vacant properties and increase the housing stock.

“It is now only taking five weeks on average to reach sale agreed on a secondhand property, with houses in Dublin taking a week less, the recent Q3 REA Average House Price Survey has found,” said Eoin.

There are many instances of sales being agreed within two weeks of coming to the market, he said.

“What we should be aiming for is having sales completed within another four weeks,” said Mr Dillon.

“In other parts of the world, electronic conveyancing is allowing sales to complete within two weeks. In Ireland, this process can take between three and six months,” he said.

Mr Dillon sad that we needed to embrace electronic conveyancing as a starting point, which will then lead to follow-on services also being completed electronically.

“We as agents, and our clients the vendors, also have a responsibility to ensure all paperwork is in order prior to bringing the property to market,” he said.

The Nenagh auctioneer said that a home buyers pack, equivalent to the UK model, would be a step in the right direction.

“In the same vein, banks should be able to issue the equivalent of a tax clearance validation number for prospective buyers to prove that they are mortgage approved prior to bidding on a property,” siad Mr Dillon.

The new chairman said that the issue of probate was one where an electronic system could make a huge difference.

“Where the homeowner has passed away, it is necessary to take out grant of probate on their estate prior to the house being sold.

“And depending on geographic location, it could take six months to get this from the Revenue Commissioners – an area which could be vastly improved with an electronic system.

It is also taking up to three months to get certification from Irish Water that water bills have been paid.

“Where a borrower is selling a house that may be in negative equity, banks should give a vendor who is voluntarily selling the house a form of approval which will last for six months consenting to the sale at an agreed price.

“The Central Bank should insist that the same has to be issued within four weeks of a request being submitted by a borrower.

“This is not about auctioneers being frustrated with time lapses – it is a fundamental need in a housing market that is experiencing huge shortage of supply.

“We have to do everything possible to reduce the period where homes are being left idle while the sale is being processed.

"Everyone involved in the business of housing people, from the State down, needs to embrace the technology that would allow more people to be homed in a timely fashion,” said Mr Dillon.