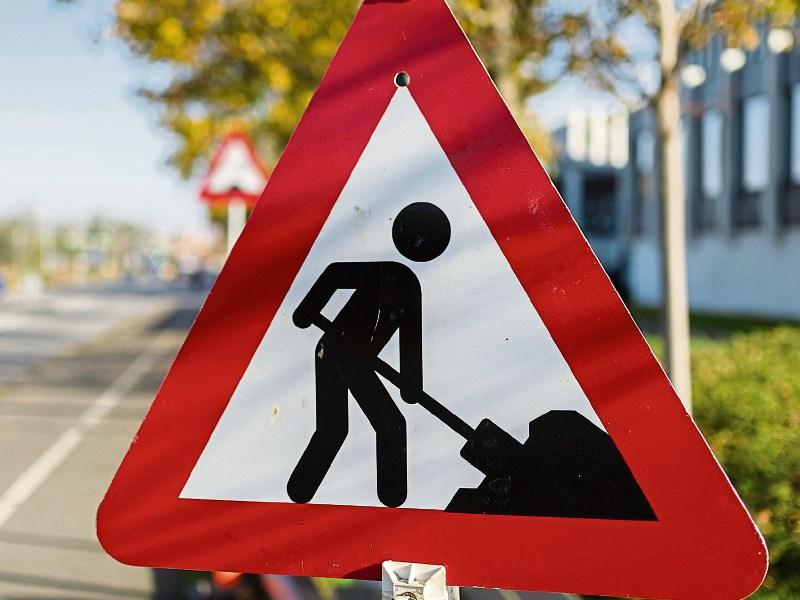 The closure of the Birdhill to Newport road has ended following works by a contractor on behalf of Irish Water.

However, the length of time the work took and manner in which the closure was dealt with has been criticised by local councillor Phyll Bugler.

"Bins could not be collected. Minor roads were ruined and there was no respect shown to the local community," she told Nenagh Municipal District Council.

She hoped Irish Water would pay for the reinstatement of accommodation roads used during the project.

Senior engineer Peter Fee agreed that progress had been slow, but said the road was due to open last week.

He revealed that the council will have to pay for any damage done to minor roads used as a diversion route while the work was being carried out.