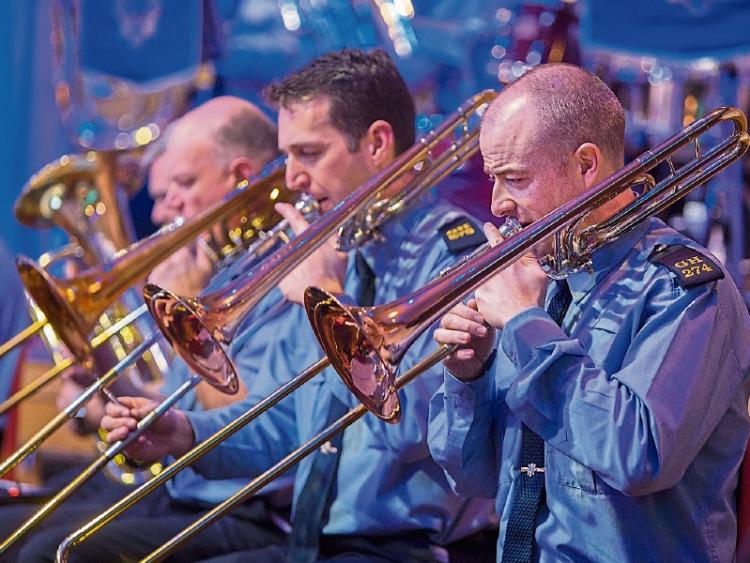 The Garda Band will lift the roof of Hotel Minella in Clonmel with festive music this Thursday night (December 7)  at the Clonmel District Community Gardai's annual Christmas benefit concert.

Tickets are still available for the gala concert in aid of the Cancer Aftercare Relaxation Education (CARE) Support Centre in Clonmel and Cashel's Scoil Chormaic, which educates children aged between 3 and 18 years with specific educational needs, intellectual disabilities and/or autism.

Garda Superintendent William Leahy said this is the third year Clonmel District Community Gardai have hosted a charity Christmas concert starring the Garda Band and he appealed to the people of Clonmel and its hinterland to support the event.

"The concert has been a great success each year we have hosted it and we hope it will be the same this year," he told The Nationalist