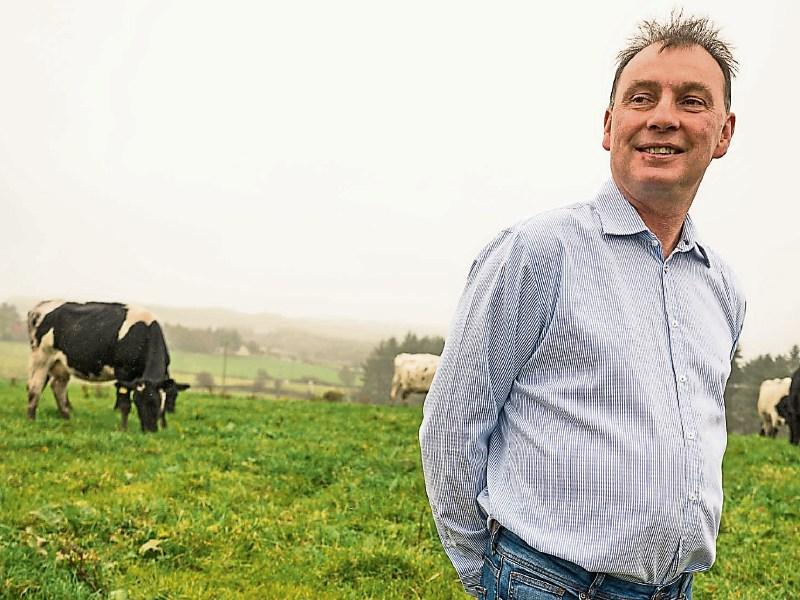 It was “impossible to imagine” a more challenging time for our policymakers in the national critical farming and food production sector, outgoing ICMSA president John Comer told the organisation's agmin Limerick.

Mr Comer’s six years as the association’s president ends in December and he used this last opportunity to appeal for policymakers to act in a “logical and coherent way” as they addressed what he described as a “queue” of momentous challenges.

Mr Comer, who was the first president of ICMSA to come from Connacht, ranged over several areas, but he was adamant that three in particular “loomed” over the immediate future of farming and food production.

He focused first on Brexit, noting that it had also headed the agenda at last year’s AGM. Was the situation any clearer a year later? he asked before going on to describe Brexit negotiations to date as “chaotic”.

He warned the meeting that they could end up being sacrificed for wider political reasons.

Addressing the Minister and Bord Bia’s Tara McCarthy, who also spoke, Mr Comer said trade missions were welcome and valuable but “there is no possibility – none” that they could replace the “centuries-old food trade with Britain that our farming forefathers worked for and earned”.

Mr Comer was highly critical of Budget 2018 and particularly scathing on the prospects of a Mercosur deal which would see South American beef arriving in the EU at the same time as we might have to find new markets for the 320,000 tonnes of beef we sell into the British market.

He said that viewed against that proposal, the EU use of the word ‘sustainability’ stood exposed as merely a “buzz-phrase”.

A mostly dairy farmer audience heard him warn the processors against “talking down” milk price and attempting to “soften us up” for milk price reductions in 2018.

He described the market structure that dictate farmer milk price as “rigged”.

Mr Comer said that the multiple retailers had destroyed the liquid milk market and he regretted to say that “our own processors were part of the problem”.

He repeated the ICMSA's long-standing criticism of the beef grid and highlighted the hugely important role played by live exports.

ICMSA would demand that the next CAP budget was “at least” maintained.

Mr Comer said that a huge opportunity to address “ruinous income volatility” had been lost through the non-adoption of the ICMSA proposed Farm Management Deposit Scheme at the last Budget.

On nitrates and land designations, Mr Comer told the agm that fairness and practicality must be to the forefront of decision-making.

On the issue of BVD and TB, he highlighted a “lack of commitment” with the latter having become “an expensive industry for farmers”.

The outgoing ICMSA president concluded by asking for farmer efforts on the environment to be recognised.

Climate challenges will only be dealt with by everyone working together under elected governments and not by “quangos or unelected groups with grandiose sounding names,” he said.

“The only citizens assembly that ICMSA will pay attention to is called Dail Eireann,” said Mr Comer.