Bridget and Jack Staunton's Clonmel home gets a new look, thanks to television show 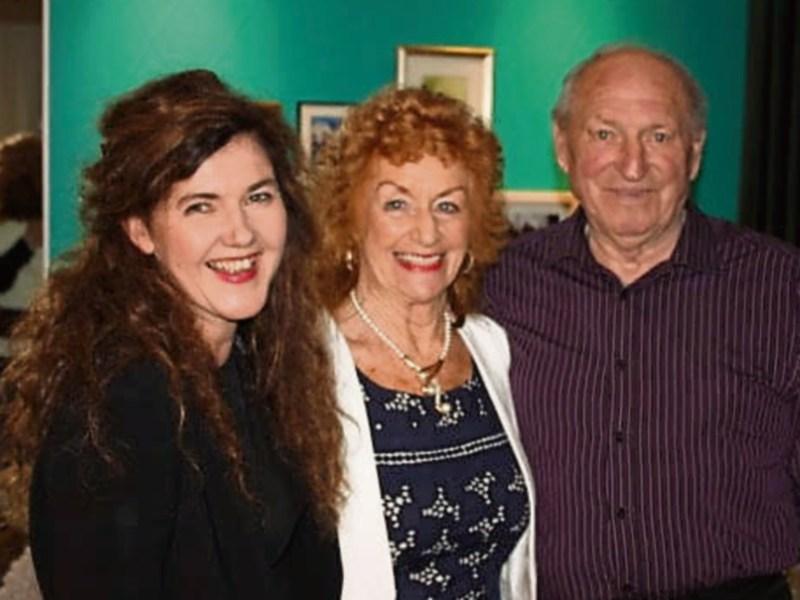 Architect Róisín Murphy with Bridget and Jack Staunton, whose home in Brunswick, Clonmel will be featured on Desperate Houses on RTE One television at 8.30pm this Tuesday night, December 5th.

A Clonmel couple are featured in the fourth episode of Desperate Houses, which will be broadcast on RTE One television at 8.30pm this Tuesday night, December 5th.

Each week in the programme, architect and designer Róisín Murphy and her team bring order to the chaos of a cluttered home – helping hoarders to let go and designing full makeovers of the two worst rooms in the house, with help from IKEA Ireland.

On Tuesday viewers will see Róisín and the Desperate Houses crew join Bridget and Jack Staunton at their home at Brunswick, Clonmel– a former bed and breakfast that’s so crammed with clutter there’s barely room for the owners, let alone any guests!

Hemmed in by a huge legacy of bulky furniture, linen and crockery from the days of the guesthouse, Bridget and Jack were said to be too busy bickering over the kitchen table to enjoy their well-deserved retirement.

The sorting crew had plenty to do, and it wasn't limited to furniture and crockery. There was also the small matter of Jack’s extensive collection of towels.

With no room to breathe in the kitchen and a dining room next door that’s rarely used at all, Róisín comes up with an ingenious plan to knock through from one room to the other.

But even as she attempts to solve two problems at once, the whole project is temporarily stopped when builder Peter uncovers a set of heating pipes from the Aga cooker blocking the way.

In the end, Róisín will have to apply lateral thinking – not to mention some unexpected extra demolition - to save the day and bring her vision to life. 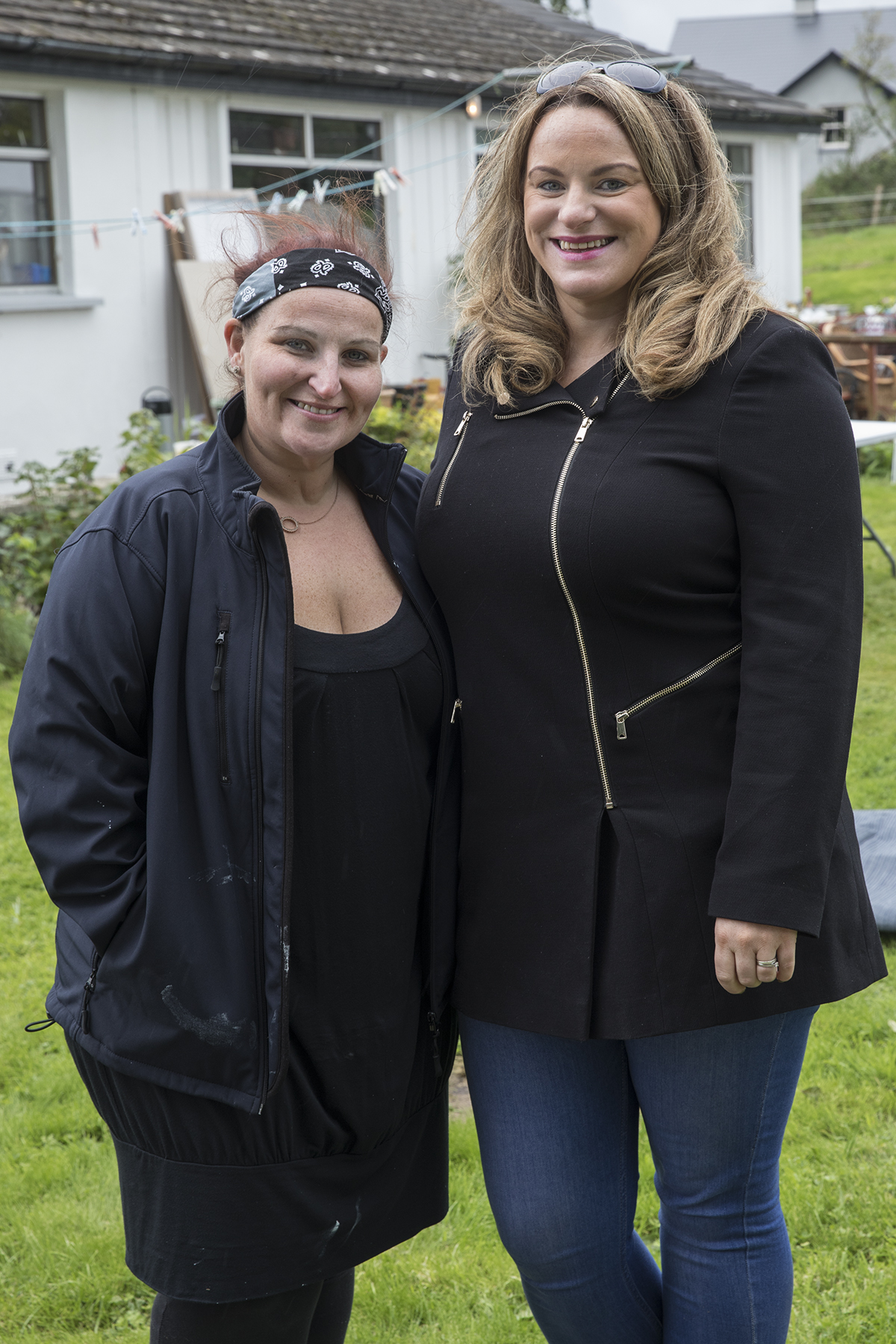 Above - Clonmel women Olwyn Boyle (left) and Jacqui Staunton are featured on the RTE One television programme Desperate Houses this Tuesday night, December 5th. Olwyn is one of the "Clutter Busters" on the show while Jacqui applied to Desperate Houses on behalf of her parents Bridget and Jack Staunton from Brunswick, Clonmel.

Bridget and Jack's daughter Jacqui applied to the show for her parents.

One of the show's "Clutter Busters" is Olwyn Boyle from Mountain Road in Clonmel, who features in Tuesday's episode.

Coincidentally,  she and Jacqui attended primary and secondary school together.