Tipperary court: pony had to be put down due to severe laminitis 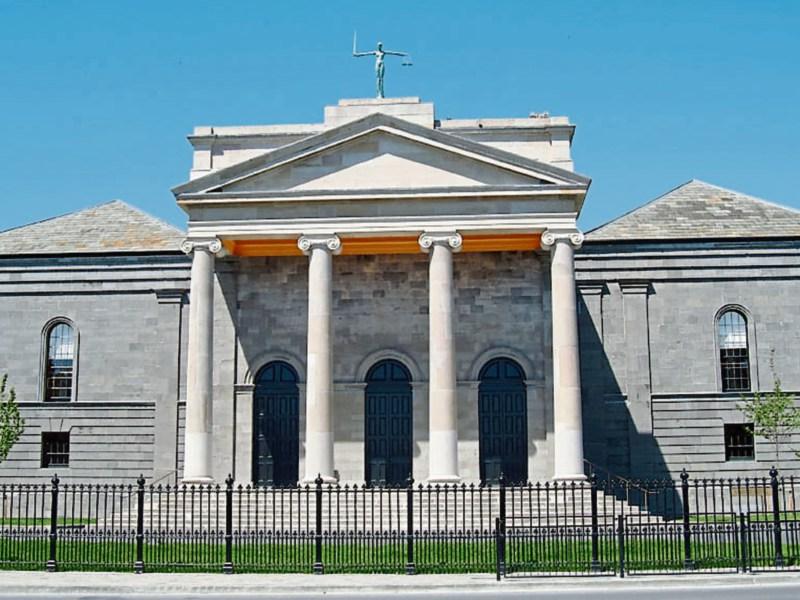 The court heard that when an animal welfare officer went to the field they discovered a white pony that was in distress.

Local vet Tommy Riggs Miller was called and he disgnosed that the pony was suffering from severe laminitas, an inflammation of the inside of the hoof.

It was decided that the humane thing to do was put the pony to sleep.

Mr Darcy was interviewed by the Gardai but he said he didn't realise what had happened.

He later made a statement in which he said that he had rented the land to another man and that the pony belonged to that person.

He had rented the field for €50 and Mr Darcy believed he had no responsibility for the animal.

He also beleived that it had been the intention to move the animal from the field after a short period.

Mr Darcy's solicitor, Pat Liston, said his client was “genuinely upset that the pony had to be put down”.

He agreed that Mr Darcy may have been “foolish” to allow the animal on his land, but he thought it would be moved on.

Judge Bernadette Owens accepted Mr Darcy may have been “some what cavelier” in relation to the man who rented the land.

She said she would take into consideration the fact that Mr Darcy had no previous convictions.

Judge Owens ordered Mr Darcy to pay €400 to the Nenagh branch of the ISPCA before February 20, 2018.