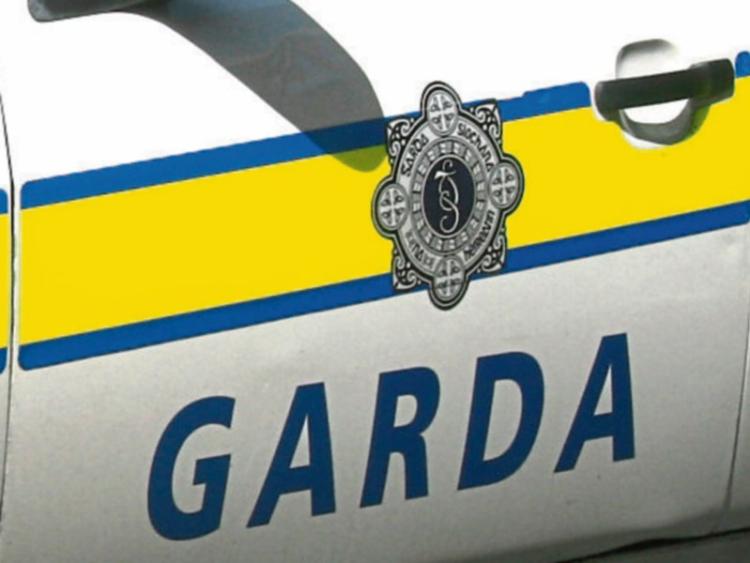 Two young men were arrested in Clonmel in the early hours of Saturday morning in connection with burgling a business premises in the town.

An 18 year-old youth and a man aged in his 20s, who are both from Clonmel,  were arrested on the Western Road in Clonmel at 1.40am on December 2 in relation to a break-in to a premises in that area that night.

A Clonmel Garda Station spokesman said they have since been released from Garda custody and a file on the case is being prepared for submission to the DPP.