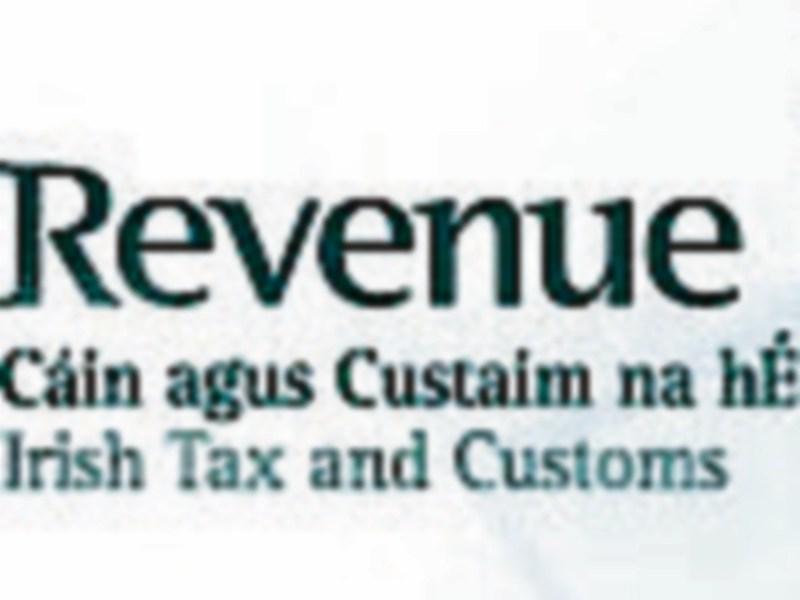 A number of Tipperary businesess and individuals have been named on the most recent tax defaulters list issued by the Revenue Commissioners published this Tuesday.

The highest settlement was made by Michael Kennedy, an insurance sales agent with an address listed as Barnaleen, Donohill.

Gbolahan Oyewole, with an address at Flat 6, 85 Main Street, Templemore, described a car trader, was fined €2,500 for misuse of marked oil.