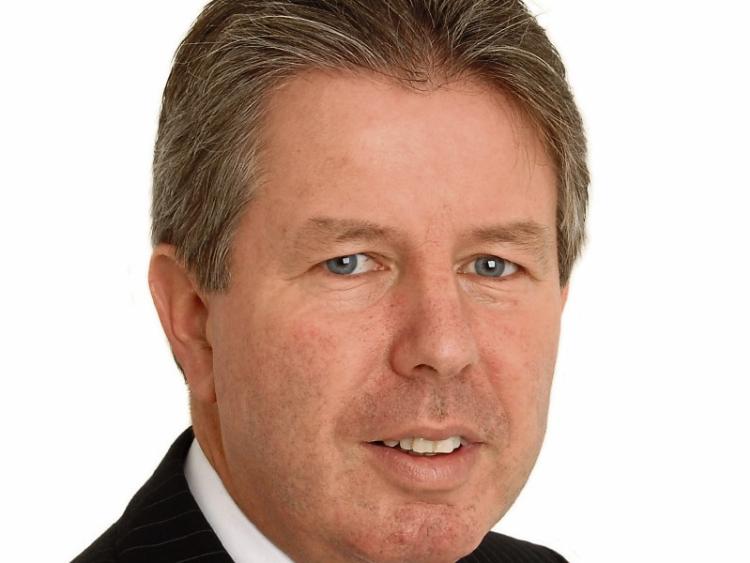 Denis Landy, who resigned from the Seanad last week.

Fine Gael plans to select its next Tipperary general election candidate in the New Year in the wake of last week's political crisis that rocked the Fine Gael led minority government while Labour is unlikely to run a Tipperary candidate in the by-election to replace Senator Denis Landy.

Fine Gael staged the last of its five candidate hustings at Hotel Minella in Clonmel on Monday night at which the seven candidates in the race addressed the party members on why they should be chosen to represent them in Tipperary in the next general election.

The party is making a big push to regain a Dail seat in the constituency after its two long standing TDs Tom Hayes and Noel Coonan were voted out by the electorate last year. Tipperary is currently the only county in the country without a government TD.

Fine Gael's Tipperary constituency organiser Maurice Fitzgerald said there has been a very good turnout of party members to the candidate hustings with 150 attending the Clonmel event this week. He said the process seems to have re-energised the party's grassroots, whose morale was on the floor after the 2016 election.

The local Fine Gael party organisation abandoned its emergency plan to hold the candidate selection convention last week once the political crisis that threatened to topple the Government eased following the Tanaiste's resignation. Mr Fitzgerald said the party now intends holding the convention in the New Year, probably in February. He stressed this was the party's original plan.

Meanwhile, Tipperary faces losing another Oireachtas representative as Alan Kelly TD confirmed to The Nationalist it's unlikely Labour will field a Tipperary candidate in the by-election to replace Carrick-on-Suir Labour Senator Denis Landy, who resigned from the Seanad last week due to ill health.

A motion was due to be moved in the Seanad yesterday (Tuesday) as The Nationalist went to press to notify the Minister for Housing Planning & Local Government of the vacancy in its  Agricultural Panel arising from Senator Landy's resignation. The Minister must call the by-election within 180 days and the by-election's electorate will be confined to TDs and Senators.

However, the former Minister for Environment, Community & Local Government hopes  the other political parties will allow Denis Landy to be replaced by another Labour candidate that due to the circumstances of his resignation on health grounds.

Meanwhile, Mr Kelly, Labour Party Leader Brendan Howlin and former Carrick-on-Suir Labour councillor Jim Drohan have paid tribute to Denis Landy on the contribution he made to his county in his political career as a town and county councillor and senator spanning 29 years.

Read more on tributes to Senator Landy in this week’s print edition of The Nationalist now in shops.