Tipperary property: Nenagh hit by supply shortage and no new developments in sight 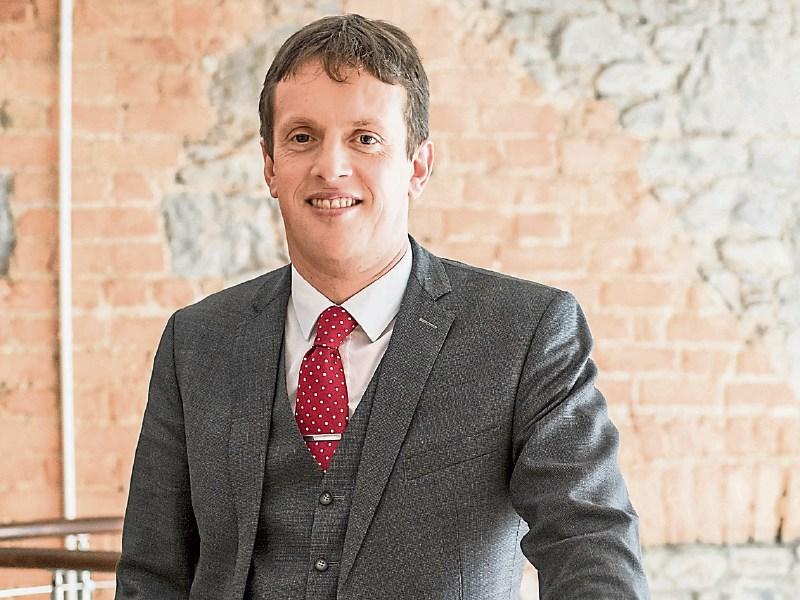 While the property market in Nenagh and surrounding areas is “going OK”, there is a shortage of supply, according to the newly-appointed chair of REA Alliance.

And Eoin Dillon of REA Eoin Dillon said that, with no new housing development at present, and none likely in the next two years, prices were rising.

“There has been a 10 per cent on average rise every year since 2015, and that looks likely again next year,” the Kenyon Street auctioneer told the Tipperary Star.

Mr Dillon was named as the national REA Alliance group's chair at their agm in Nenagh.

He further revealed that there was a shortage of rental accommodation in the local rental market, which he described as “strong”.

“Very few tenants are moving out, and when they do, generally, friends move in,” he said.

The auctioneer doesn't see any improvemet in either the buying or rental markets until builders start building again.

“Builders won't build because the cost is too high and they can't make a profit. If they were building, you would have investors buying and you have people to rent,” he said.

Mr Dillon said he would expect a “reasonably priced” property to sell within three weeks, but criticised the delay in closing sale.

“You can have an overnight sale, but it can take up to three months to close,” he said.

The new chairman wants this tightened back to six weeks or even one month.

Pointing to the effect of online transaction options on cutting delays, he said: “Some solicitors won't like that. It probably means they can't charge as much and they may feel some of the power is being taken away from them.”

Mr Dillon said commercial transaction were “practically dead” and what was coming was from service industries such as haridressing.

“There is an awful lot of vacant first floor space,” he pointed out.