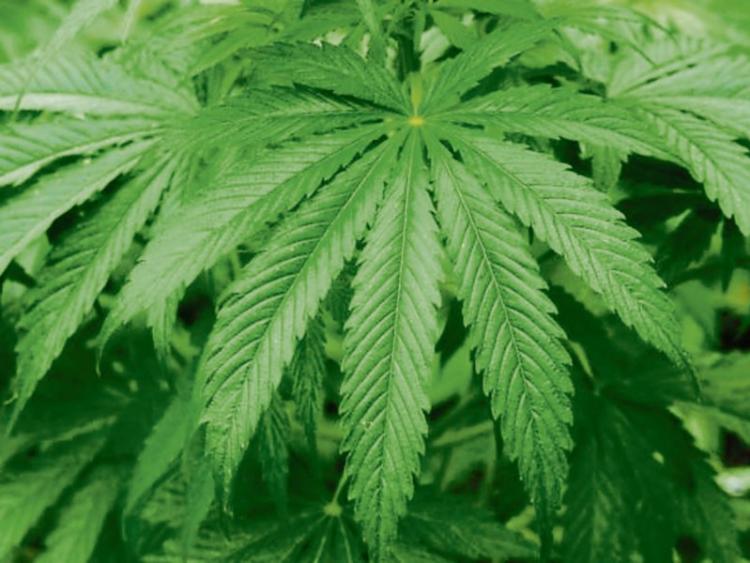 Roscrea Gardaí spearheaded a successful seizure of €50,000 worth of cannabis from a grow house in the town yesterday evening, (December 6th), and one man remains under questioning this evening in relation to the search.

The male suspect was arrested yesterday at 5.30pm in the urban area of Roscrea, and can be detained for up to 24 hours for questioning. The sting came as part of ‘Operation Thor’. The probe took in four houses in the Newport area, and two in the Roscrea area. During one of the Roscrea searches, some €50,000 worth of cannabis herb was recovered from what a local Garda spokesperson described as a “sophisticated cultivation operation.”

The Divisional Drugs Unit has been focusing on the Roscrea area in recent months. This most recent operation took place over three days, and is “the culmination of a lot of work in Roscrea over the last six months,” said Inspector Seamus Maher. “The investigation is ongoing, and there is a specific focus by the Divisional Drugs Unit on the Nenagh Garda District.” Operation Thor ran on the 4th, 5th and 6th of December in Co. Tipperary and was headed by Chief Supt. Catherine Keogh.