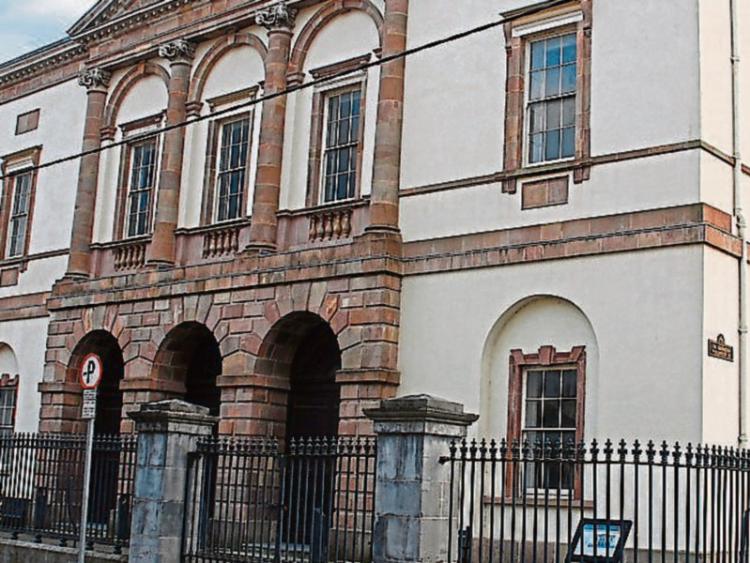 Jayden Norris will appear before Clonmel District Court on Monday.

A Clonmel man has appeared before a district court charged with burgling two houses, attempting two burgle two others and stealing a car in Clonmel on Tuesday.

Defence solicitor Aidan Leahy said his client was not making an application for bail. Judge Finn remanded Norris in custody to appear before Clonmel District Court next Monday, December 11.