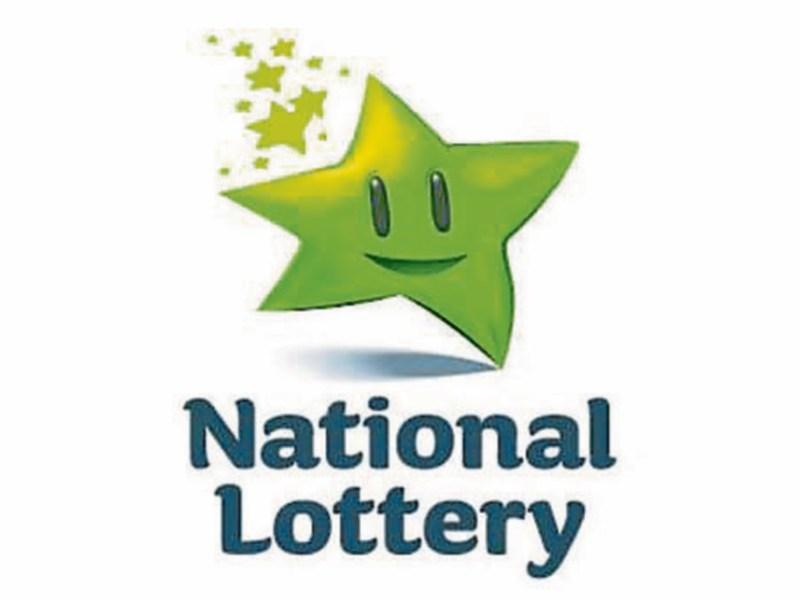 The winning ticket was bought in Costcutters, Friar Street, Thurles

Just weeks after a lucky group of friends won a whopping €7.5 million, a second Tipperary person is celebrating today after a player woke up to an early Christmas present this morning after scooping €500,000 in last night’s Lotto Plus 1 draw.

The National Lottery today appealed to players to check their tickets after Tipperary scored its second big Lotto win in the last few months.

In October, Easons in Thurles sold a mammoth €7.5 million Lotto Jackpot ticket which was won by a group of Tipperary pals. One of the syndicate members revealed when they claimed their prize recently she was so stunned she hid the winning ticket in a book for several days without telling anyone.

The owner of the shop that sold last night’s winning ticket, David McKevitt, said today he could not believe it when he heard the great news.

“This is our biggest ever lotto win. We sold a €25,000 winning ticket some years ago. There is huge excitement here today especially given the time of year we have! This will certainly make it a very happy Christmas for one of our customers.”

Approximately 30 cent in every euro spent on National Lottery games go back to Good Causes all over the country in the areas of health, sport, arts, heritage and the environment.