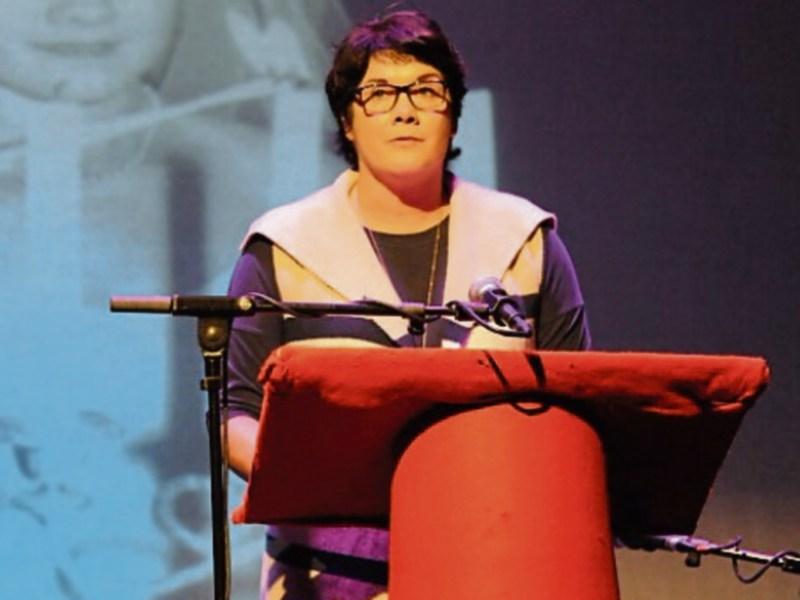 Local dementia advocate Catherine Kennedy, has spoken about the struggles and challenges she faced when her husband, Liam, was diagnosed with the diease at just 42 years of age.

Catherine, from Portroe and mother of former Miss Ireland, features on a new video launched by the Alzheimer's Society of Ireland.

In the video, she recalls the struggles they faced because of Liam’s young age.

“When you get a diagnosis like dementia, age shouldn’t come into in when you are looking to get supports. Because Liam was so young and was diagnosed with Younger Onset Alzheimer’s, there were literally no supports for him – no respite, no free GP, no nothing,” she says.

A year after Liam’s diagnosis, he was admitted into full-time nursing care and the family had to adjust to their new reality

“I remember in the early days of visiting Liam I would take him for a walk every morning and then collect the children from primary school. They would go in and do their homework with Liam and sit and play with him in his room.”

Liam, who passed away in 2011, received his diagnosis of younger on-set familial Alzheimer’s in 2002.

Daughter Niamh, was crowned Miss Ireland in 2016 and has become an official ambassador for the Alzheimer Society of Ireland in her dad’s memory.

“Our daughter, Niamh, was to receive her First Holy Communion in May, so we bought the dress and she modelled it for her daddy in the nursing home.

“I vividly remember one thing Liam said to me in care home just after Niamh had modelled her dress for him. Liam turned to me and said: ‘Do you know what? She will be a model someday.’

“Little did we know that Niamh would go on to be crowned Miss Ireland in 2016,” says Catherine.

The video was made as part of AlzTalks event at the Cork Arts Theatre during World Alzheimer Month 2017.

All of the presentations have now been uploaded to the society's AlzTalks YouTube channel, which has been created to bring dementia out of the shadows and enable the many different voices of dementia to be heard all over the world.

“We hope this will provide a platform to allow awareness-building and perception-changing of dementia, given that a lack of understanding and stigma is still rife. Having people speak about their own lives and experiences creates a better understanding of the unique experiences of people living with dementia,” said Alzheimer Society of Ireland head of advocacy and public affairs, Tina Leonard

Meanwhile, Niamh speaks about memories of her dad and Christmas in a moving interview with Nenagh broadcaster Cian McCormack which will be aired on RTE Radio1 at 1pm on Christmas Eve.